A lot has happened in the last couple of weeks since I last blogged here plus apparently I have quite the audience now, so welcome! Here’s the latest and greatest avec moi!

May 29th was my last day at Digital Gear. I won’t get into details on what happened, but I will say that I left on good terms. I am, however, very happy to have moved on as I had been going back and forth about leaving for quite some time for a variety of reasons. It just wasn’t the same place it used to be, and honestly I deserved better.

I spent that last weekend in May working on my résumé, and after having lunch with one of my former teachers I was able to put the finishing touches on it and apply for a job that I had been eyeing for awhile. A couple days later they reached out to me to schedule a phone interview.

After my phone interview I came in for a face-to-face where I was interviewed by both management and the whole team. I had a great interview (at least I thought I did, haha), and my next step was to take the DiSC profile (my style is “iS” if you’re wondering) and send back my results with my thoughts.

It was a really interesting report and quite spot-on! Not only did it tell me how I work, but it talked about how I work with others who have different styles. I wish I would have taken this sooner because it probably would have helped me better understand and work with my previous colleagues. It almost worked like an employee review. A few days later I was offered (and accepted) the job, and yesterday I wrapped up my very first week as a UI/UX Designer at Three29! It’s been great so far, and I really enjoy working with everyone – they are all so nice! I’m excited to do great things with them!

From the time I left DG till I started at Three29 I’ve had a nice little two-week vacation. I’ve caught up with quite a few people. I visited with my relatives from back east up at their Tahoe house. I had lunch with my former teacher from Art Institute, and I had breakfast with one of my previous clients.

I hung out with my good friend Ely a couple times (he’s an awesome videographer if you ever need someone for film-related services), which has been nice because we hadn’t seen each other a whole lot since he moved to LA last year. Now he’s back up here, so it’s great to have a friend to hang out with on a semi-regular basis.

The last two weekends I spent in Santa Cruz. The first SC weekend was to help Dani move some of her stuff up, but we also got to visit with our Aunt Gigi whom we haven’t seen in 11 years! She was visiting from Massachusetts, so she got to meet Joshua for the first time as well as Dani (Dani was a baby when she was last in town), and in turn we got to meet her husband Paul. 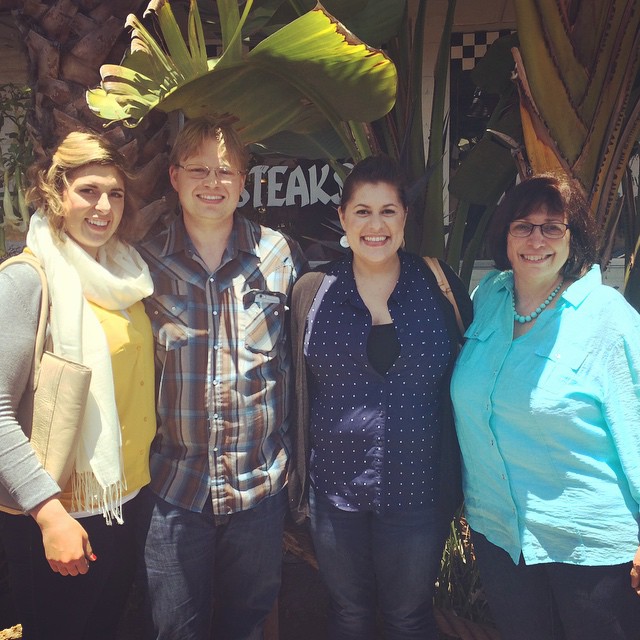 The second weekend in Santa Cruz was Dani’s graduation! We came down Friday night so we could be there bright and early for her graduation at 9am. 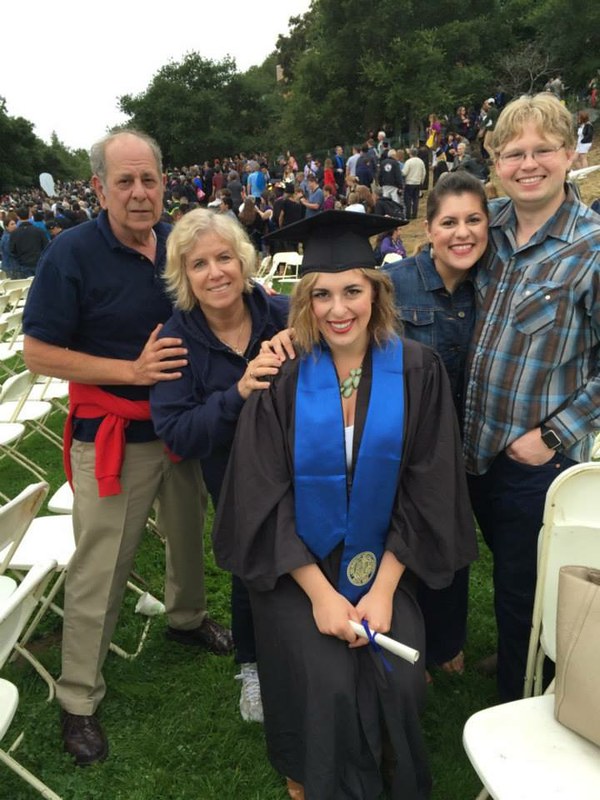 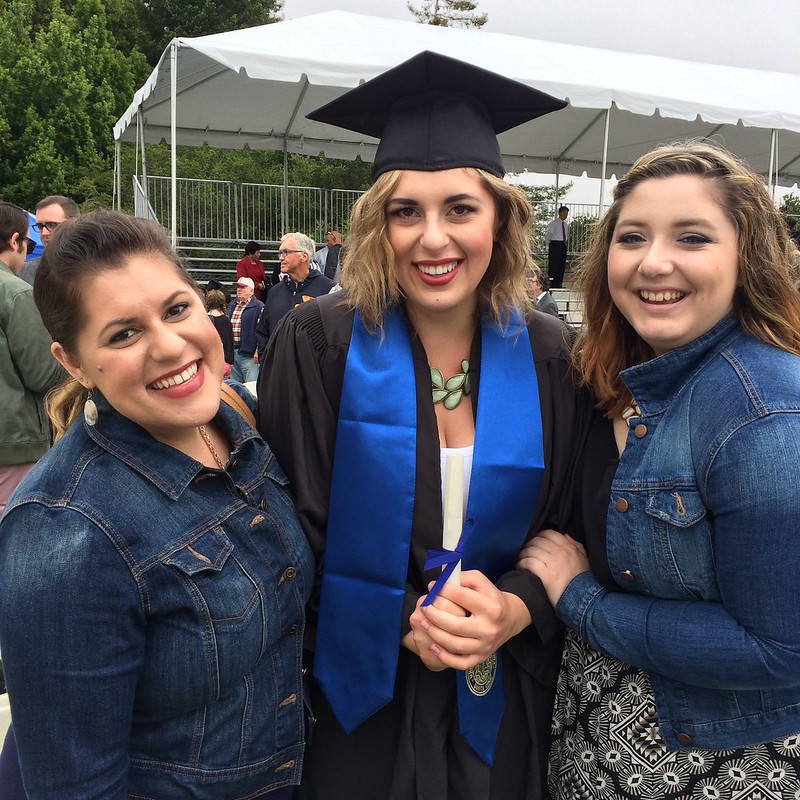 On Sunday we packed the rest of her stuff up and moved her home (AKA my house). She’s got a couple weeks to herself before she starts her new job.

As you can imagine with everything happening at the beginning of this month the new site has been put on pause. Now that I’ve got a new job I can get back into a routine and make some time for it again. Do you have a website? You don’t need Linktree.