1. Where were you when 2014 began?
Joshua, Dani, and I hosted our annual New Year’s Eve LAN Party. We rang in the new year with over 30 people, and despite several people getting sick with a stomach flu, we still had an awesome time!

4. Did anyone close to you give birth?
Quite a few of my friends had babies this year!

5. Did anyone close to you die?
No, thank goodness. We had a scare in September with my grandpa in which we were 99% close to losing him. He was rushed to the ICU for heart complications and had to have a temporary pacemaker put in. At one point they called code blue, but thankfully his heart started back up all on its own. A couple days later he was strong enough to be transferred to another hospital where he had surgery for a permanent pacemaker. He was then transferred to a rehab center for a couple weeks where he had to adjust to using a walker. He finally was able to go back to his assisted living apartment, and he’s doing great so far.

6. Go to any concerts this year?
No concerts, but I went to quite a few shows! I saw a lot of musicals and ended the year by seeing The Nutcracker live for the very first time! 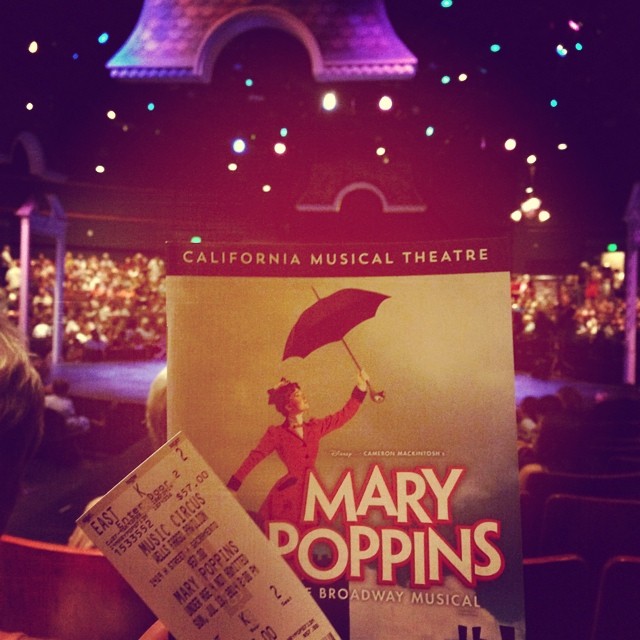 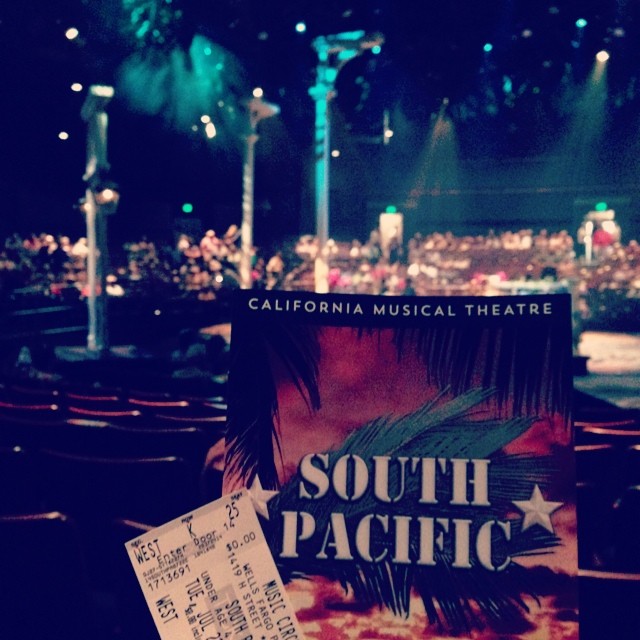 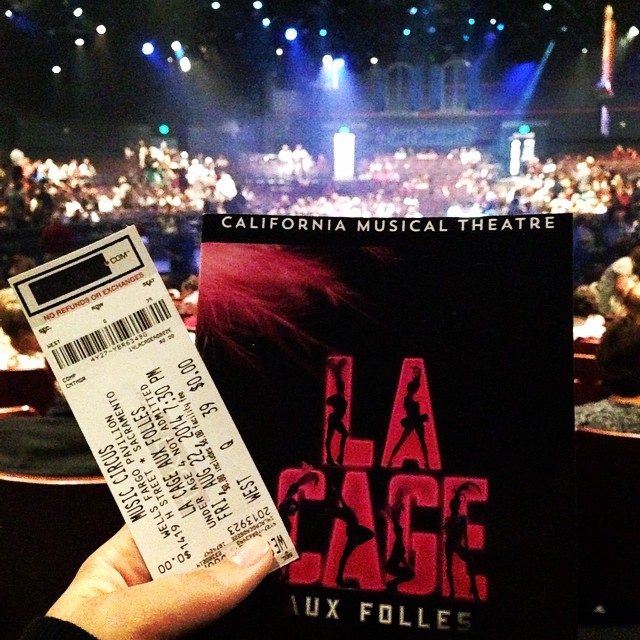 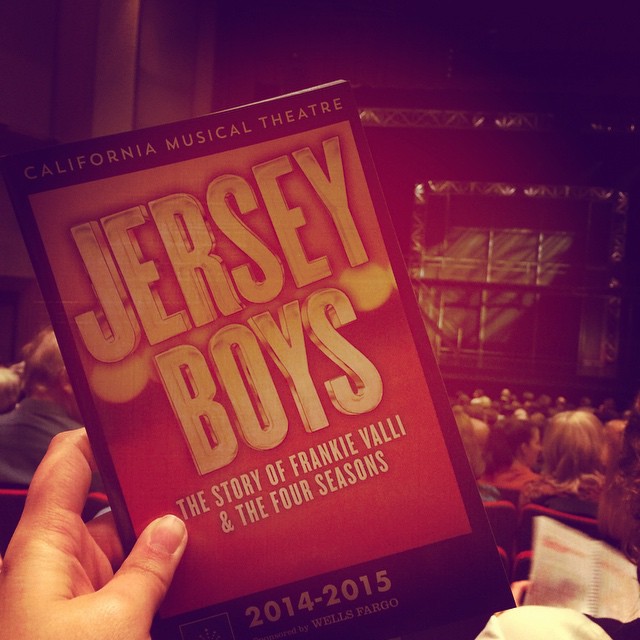 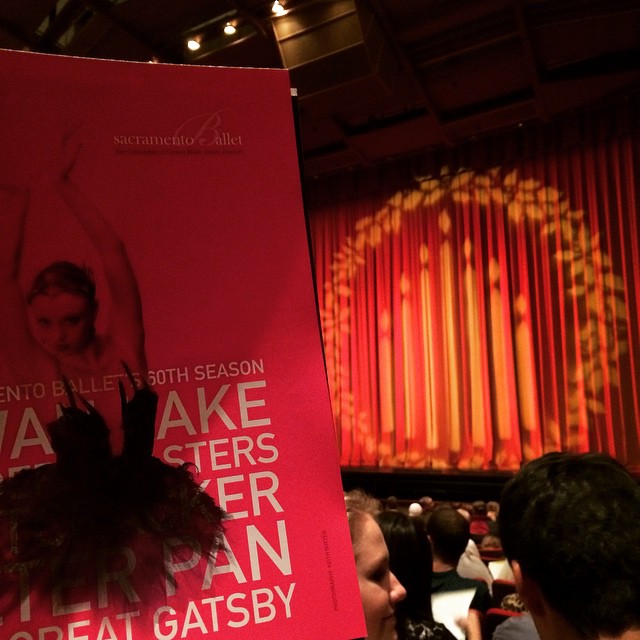 7. Will you be looking for a new job in 2015?
At one point I thought I might be, but we’re going to go through some big changes at my company next year, all of which are very positive, so I plan on sticking around for that.

9. Did you go on any vacations? If so, where?
I went on a few overnight trips and to a conference in June for a few days, but the only vacation I actually went on was our annual family vacation. It happened in September and we went to Convict Lake again. 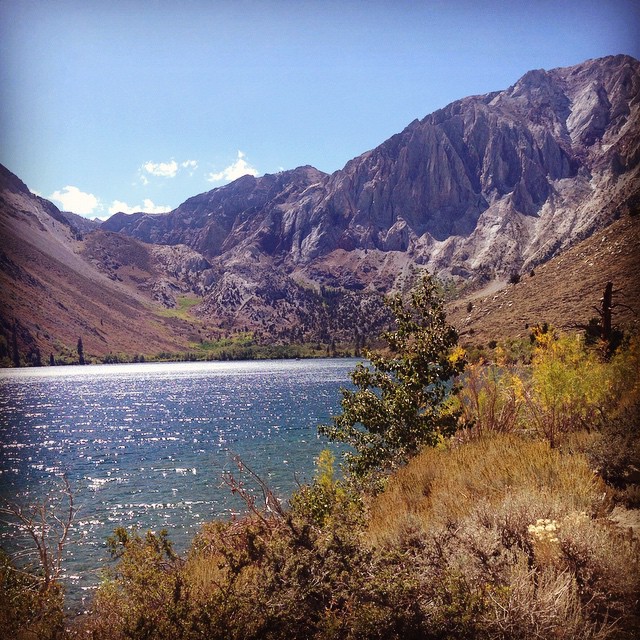 10. What was your biggest achievement of the year?
Becoming DEBT FREE (minus the house) and being on a plan to win with money! 2014 was the year of Dave Ramsey, and it was the best thing to have ever happened to us!

11. If you could go back in time to any moment of 2014 and change something, what would it be?
There really isn’t any particular moment that comes to mind. I don’t really have any significant regrets.

12. Did you suffer illness or injury?
No injuries, but I did have a couple months of back-to-back colds, a sinus infection, and a bladder infection.

13. What was the best thing you bought?
The laminate flooring in my house! 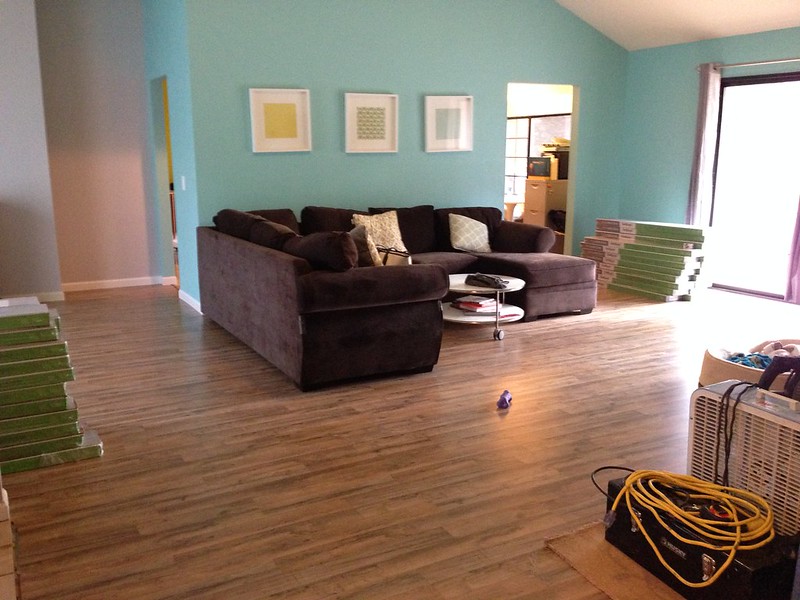 14. Whose behavior merited celebration?
Joshua! Not only was he willing to give this whole Dave Ramsey thing a shot, but he helps hold me accountable for staying on budget. I’m so glad it put us on the same page!

15. Whose behavior made you appalled and depressed?
Certain clients. No surprises there. The good thing is we’ve cut ties with almost all our super stressful/rude clients. Always good to get the negativity of our your life!

16. Where did most of your money go?
Paying off debt. Being on the Dave Ramsey plan we spent a lot of time at Baby Step 2 which was paying off all debt using the Debt Snowball.

ii. thinner or fatter?
I’m up a few pounds from last year. It’s been really tough trying to lose weight with a desk job.

iii. richer or poorer?
I feel like we are definitely richer now that we have learned take control of our finances. Plus since I sold my property I have a little more extra money coming in too.

20. What do you wish you’d done more of?
Paying attention to my weight.

21. What do you wish you’d done less of?
Spending money and eating food.

22. How did you spend Christmas?
Joshua, Dani and I had a wonderful Christmas this year. We kicked it off with Christmas Eve mass with my parents followed by a crockpot chili and corn bread dinner at my house. Later in the evening Joshua’s parents and siblings stopped by for gift exchanging.

The next morning, Dani, Joshua, and I exchanged gifts from each other and then we went over to Joshua’s adopted parents house for a delicious brunch and more gift exchanging. After brunch it was back to the house where we cleaned and got to work on Christmas dinner. My parents, grandpa, uncle, and two cousins joined us for Christmas dinner. 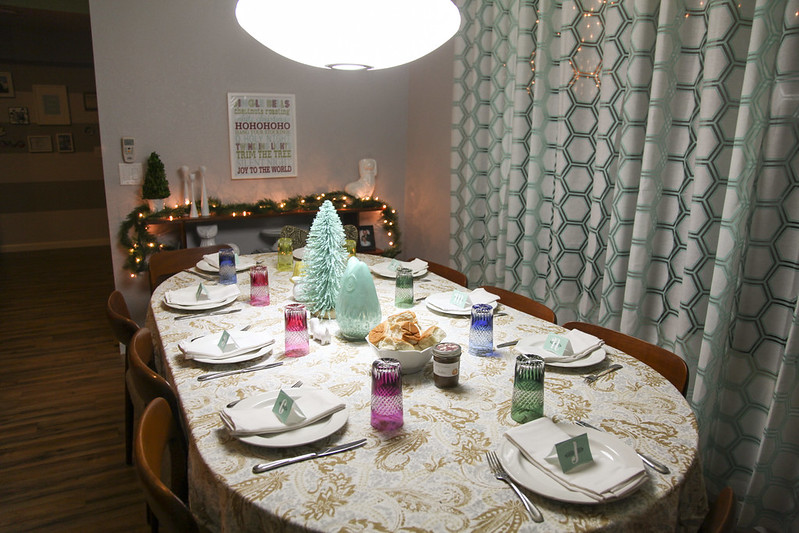 23. Did you fall in love in 2014?
Nope, just kept a good thing going, as usual. 🙂 We celebrated 10 years of being together and four years of marriage this year. 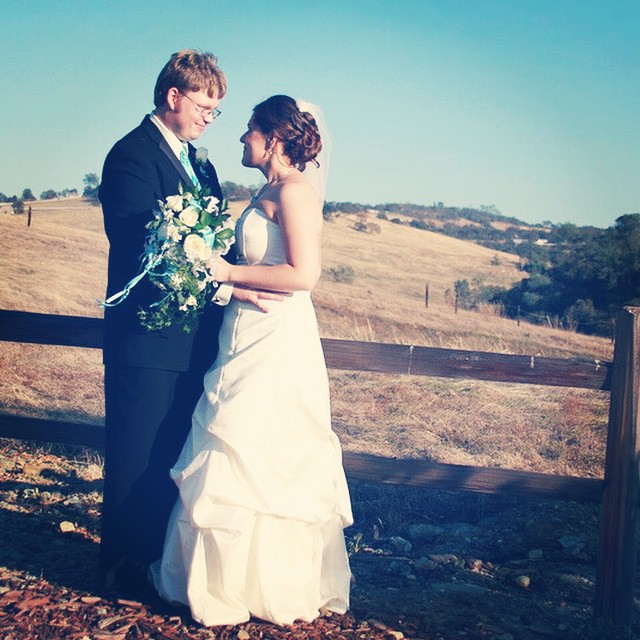 24. What was the biggest change for you in 2014?
Our finances. Taking Financial Peace University has really changed our lives and how we manage money.

25. What were your favorite TV shows?

26. Do you hate anyone now that you didn’t hate this time last year?
Hate? No. Dislike and don’t care to deal with? Yes.

27. What was the best book you read?
Below are the books I read in 2014. My favorite was EntreLeadership.

28. What did you want and get?
To be debt free (minus the house). That was a big one! Also getting the floors done.

29. What did you want and not get?
The backyard landscaped and the shed fixed. Hopefully this will happen in 2015!

30. What was your favorite film of this year?
Below are the movies I saw in 2014. My favorite was Hunger Games (again). I usually base my favorite on whether or not I will go see it in theaters again, and I really enjoyed Mockingjay, especially after reading the book. Saving Mr. Banks was really good too though!

31. What did you do on your birthday, and how old were you?
In 2014 I turned 27. I took the day off from work and got a facial, went shopping with my mom, and went to dinner with Joshua at The Melting Pot. 32. What one thing would have made your year immeasurably more satisfying?
Either staying the same or losing weight instead of gaining.

33. What kept you sane?
Listening to the Dave Ramsey Show almost everyday on my way to work. Listening to all the different stories and advice kept me motivated.

34. Which celebrity/public figure did you fancy the most?
Didn’t fancy anyone in particular, but I gained admiration for a quite a few.

35. Quote a song lyric that sums up your year.
None come to mind!

36. Who did you miss?
I kinda missed my Mormor this year. Not only have I been having recurring dreams in which she is not really dead, but my grandparents’ house being sold and remodeled brought back a lot of memories/feelings.

37. Who was the best new person you met?
John, my sister’s boyfriend. He’s nice! WEWW!

“It takes one person to forgive, it takes two people to be reunited.”
— Lewis B. Smedes

I learned there is a big difference between forgiveness and reconciliation. It took me awhile to realize that you can forgive someone, but you don’t have to reconcile with them.

39. What are your resolutions for 2015?
Tackle the resolutions I didn’t accomplish this year.

40. What are your plans for 2015?
Really change things around at work and work on a few personal goals. Who knows, maybe we’ll even get around to starting a family!

Love reading this survey every year. I’d love to complete it and I think I say that every year, but never end up doing it.