With yesterday being the first of November it’s officially National Blog Posting Month (NaBloPoMo). This is the time of year I challenge myself to write a blog post every day for a whole month. I’ve already got most of my blog posts planned out, so it’s just a matter of making sure they get out on time. Here we go!

During a visit to Unique Vintage in September, I fell in love with this navy blue dress. All I could see was Peggy Carter. Next thing you know I’m ordering a red hat and talking Joshua into a Captain America shirt. 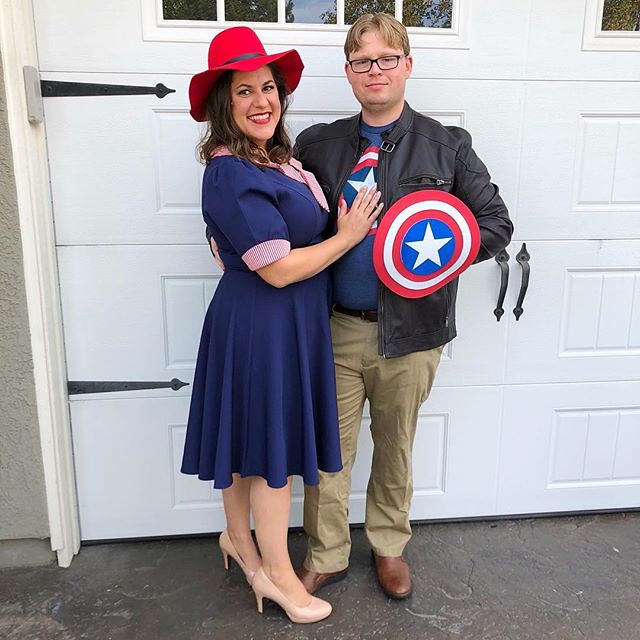 We dressed up, but beyond that, we didn’t engage in anything big festivities-wise. Joshua was getting over a cold, so we left a bowl of candy and a bowl of non-food treats at the door for trick-or-treaters instead of handing them out ourselves. We kept a low profile this year. 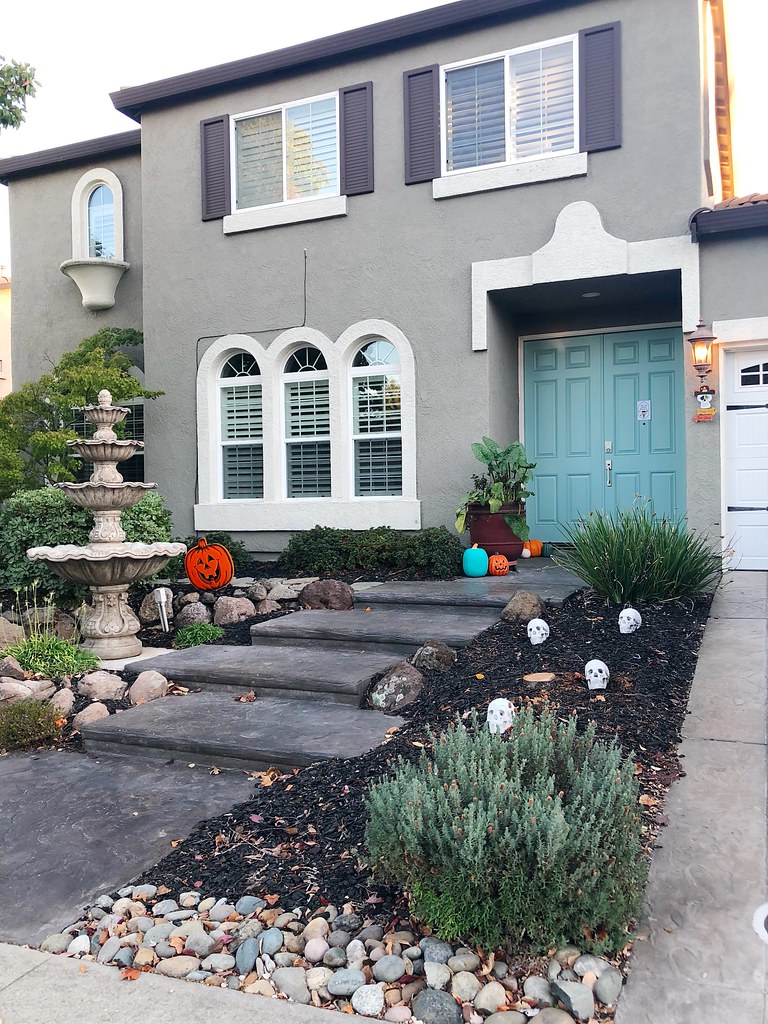 I managed to get a few decorations up a few days before Halloween. When I went through the decorations I already had I realized a lot of them were from when I lived at my Nana’s house and were either broken or required hooks, which I didn’t have. I popped over to Target for some faux pumpkins, one of which was a teal pumpkin. It ended up blowing away the day before Halloween and then magically reappeared then next day. 👀

Another neat thing that happened this year was that we got “BOOed.” 👻 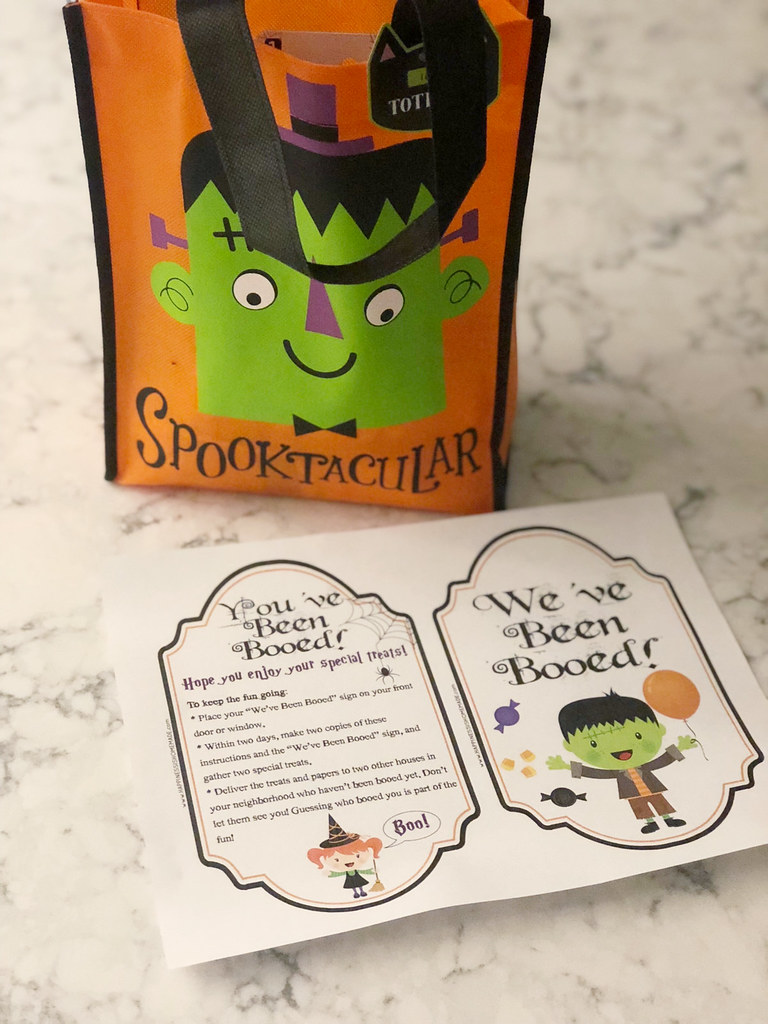 We found this little bag of goodies on our doorstep a few days before Halloween. Once you get BOOed you’ve got 2 days to pass it on. While I did pass it on, those neighbors didn’t seem too eager to continue the chain. Still, it was a really cute idea and I love being included in stuff like that.

Next year I’m hoping we’ll be a little more active in the festivities. Perhaps I’ll throw a party, or at the very least decorate a little more. 🙈