Earlier during the week I got myself an early Christmas present: a new camera. I went with Canon because after a situation with my Nikon lens, I ended up being disappointed with Nikon’s customer service. I needed to invest in better camera equipment and had a hard time continuing with Nikon based on my experience.

Last year for Christmas Joshua got me a brand new 55-200mm Nikon lens. He bought it brand new at $250 from Best Buy and opted not to purchase their protection plan.

When I was doing my Darth Vader photoshoot back in September I was using this lens when a little white piece broke off inside of it. The lens still worked, but because this piece was floating around it eventually affected my ability to zoom in and focus. When I came to school the following week I asked my photography teacher what I should do. She recommended a repair shop downtown.

Since I still had the receipt I decided to see if I could try exchanging it at Best Buy. It got me absolutely nowhere because Joshua did not buy the protection plan; never mind we had the receipt. My only option was to take it to a repair shop. I took it to California Precision Services where they sent the lens to Nikon to see what the verdict was.

About 2 weeks later they called me back saying that Nikon claimed the lens was dropped, so it being repaired/replaced was not covered under the one year warranty. In other words I’d have to pay $182 for a $250 lens to get it fixed because Nikon says I “dropped it.”

I did NOT drop my lens! 😠  Since I’ve had my camera I have not dropped it at all. Needless to say I was peeved. I took my lens home, and I pretended it didn’t exist. Meanwhile I was still sore about the whole thing. Sounded to me like Nikon was being a cheap pain-in-the-rear because they didn’t want to eat the cost of repairing/replacing my lens.

Because of Nikon’s poor customer service, I am now a Canon camera owner. During video presentations in my Intro to Video class a fellow classmate used a Canon SLR to film her project, and the film came out in superb condition. I was sold. Plus it’s the same camera my videographer uses. 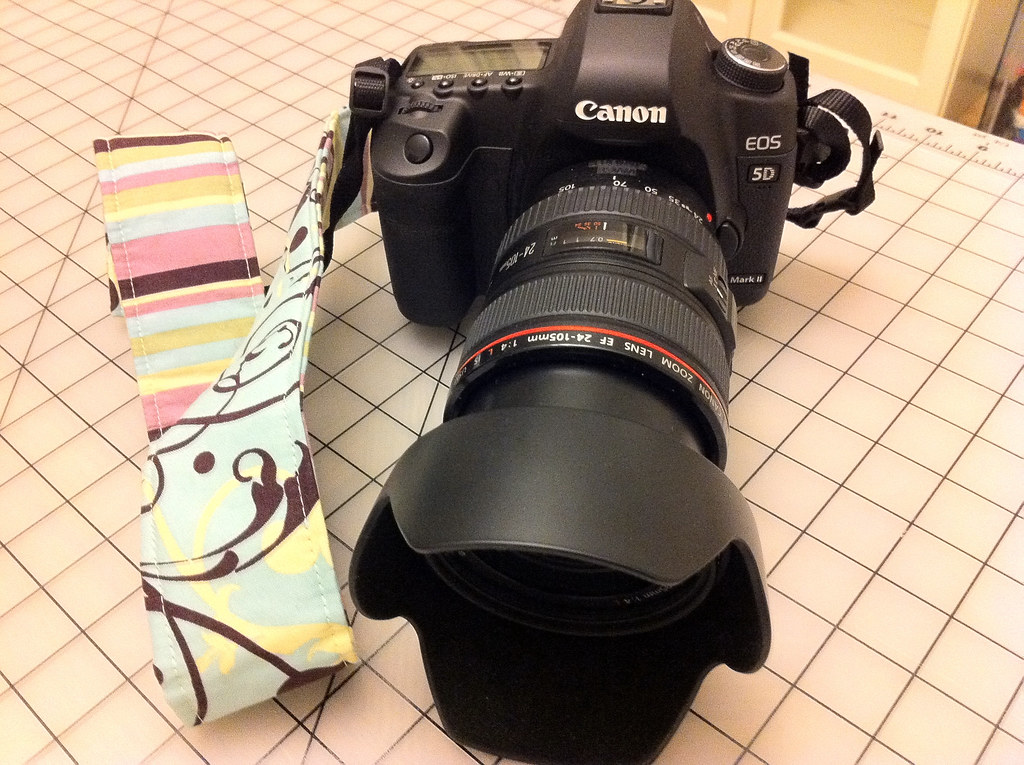 I switched to a Canon SLR – a 5D Mark II to be exact, which takes phenomenal pictures as well as HD video. I am very pleased with it so far, especially with the quality of the photos and video. I figured it was worth the investment since I am doing photography and videography more in my profession. I’m selling my Nikon, and since it’s in excellent condition, I should get a good chunk of change out of it. A Roundup of My Favorite Screen Savers