Since this review, FitBit has stepped up their game and introduced a ton of new trackers to their line that can give the Apple Watch a good run for its money. 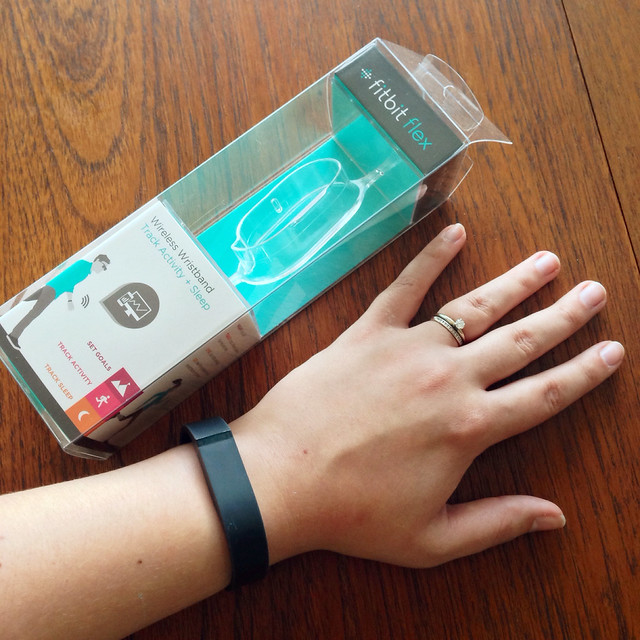 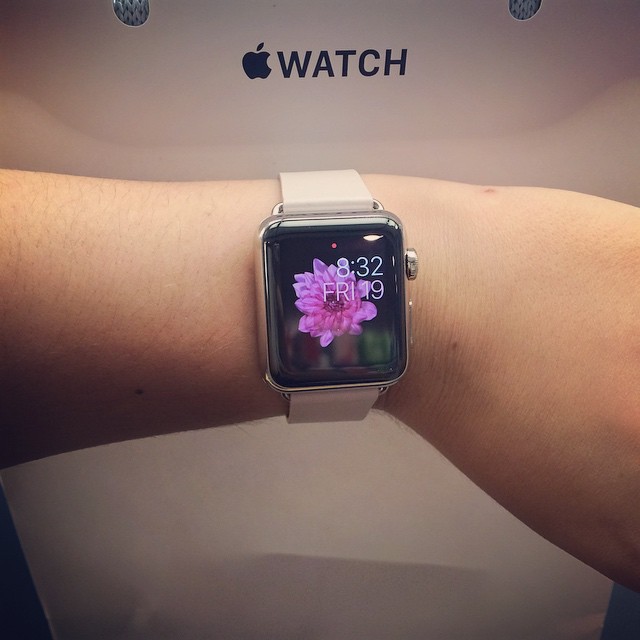 Ultimately I chose the Apple Watch over the FitBit because of the fact it tells time plus a whole lot more. I’m not big on wearing a ton of things on my wrists, so an all-in-one device that looks good is the best fit for me. And once I found out it could track my Weight Watcher points it sealed the deal for me.

I did like the challenges with my friends on FitBit, plus I still use the Aria scale, so I found a way to sync my HealthKit info with FitBit: Sync Solver.

How to Sync Apple Watch to Weight Watchers

In case you were wondering…

Just wanted to point out, that with the fitbit, the Charge series does tell time, fix sync issues, and have a better clasp. So it can’t fix the aesthetic issue, it does fix the other issues =). I swear by my charge HR. Tells time, heart rate, sleep, and syncs like a dream. It might not be pretty, but it only cost me $150.

Thank you for clarifying! I wasn’t sure to be honest, it was kind of hard to tell whether or not the Charge series told time. And yeah I think ultimately it will come down to price and aesthetics when choosing one or the other.