I came down with bronchitis this week so that’s been a real treat to deal with. #aintnobodygottimeforthat

I felt super run down all week, especially on Dani’s move-in day, and it wasn’t until Wednesday I took a sick day from work. I was going to go in on Thursday but started coughing up green stuff and my voice was practically gone from all the coughing, so I booked it down to urgent care for some antibiotics. I ended up being out for the rest of the week.

Luckily after having antibiotics in my system for 24 hrs I already started to feel better so I was able to end the week with a couple of birthday dinners. Friday night Joshua and I met up with friends at Chili’s for our friend Emily’s birthday, and on Saturday we went to Casa Ramos with family to celebrate my father-in-law’s birthday. 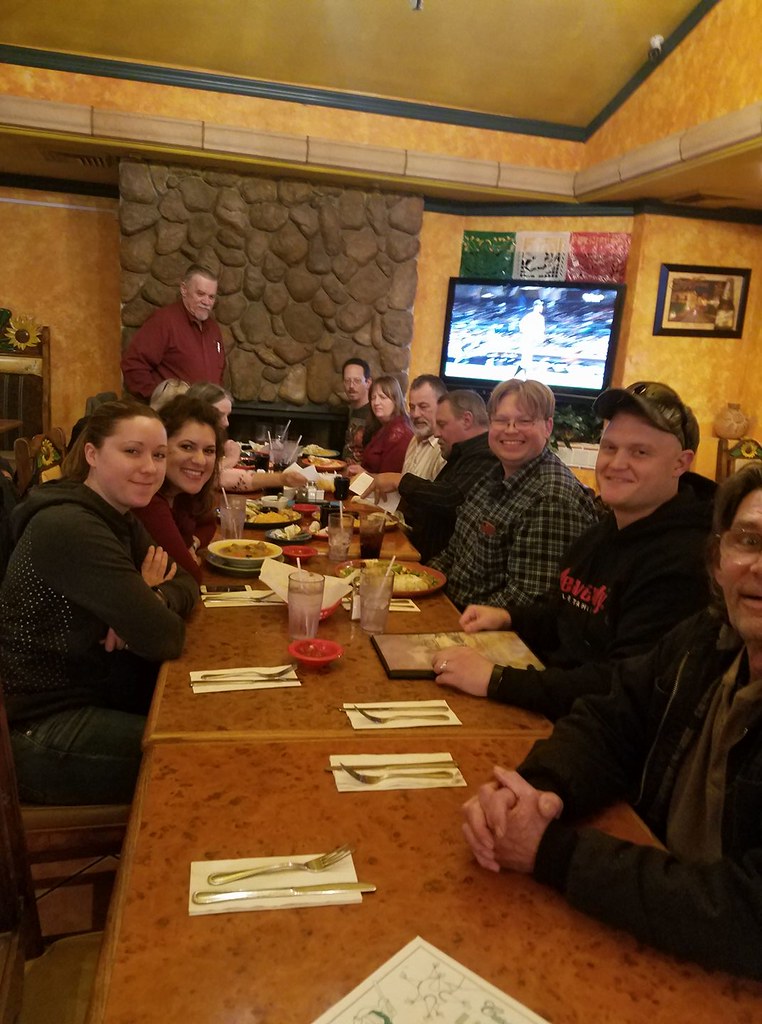 I was out of office majority of the week due to being sick but two awesome things happened during the week. One was a site that I designed went live! 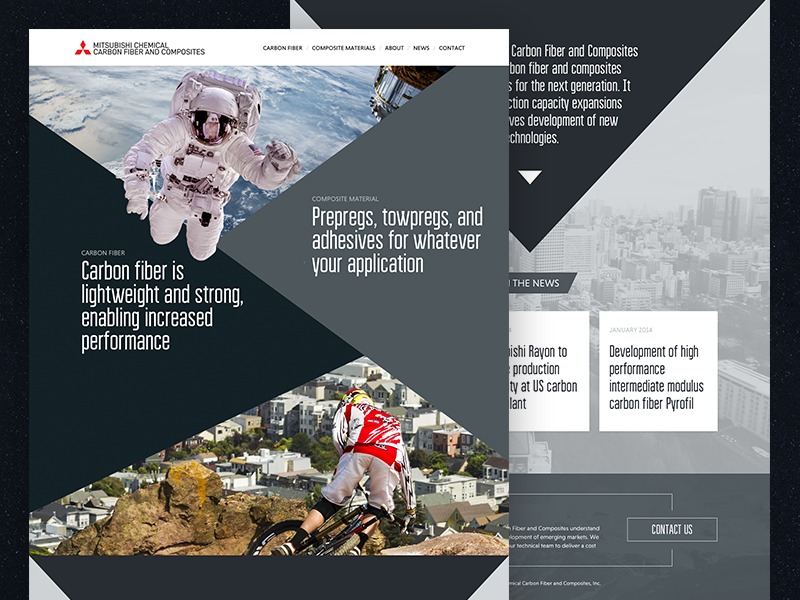 The second awesome thing was that we celebrated my boss’s birthday and the anniversary of the company by going to Haggin Oaks for lunch and to hit up the driving range. 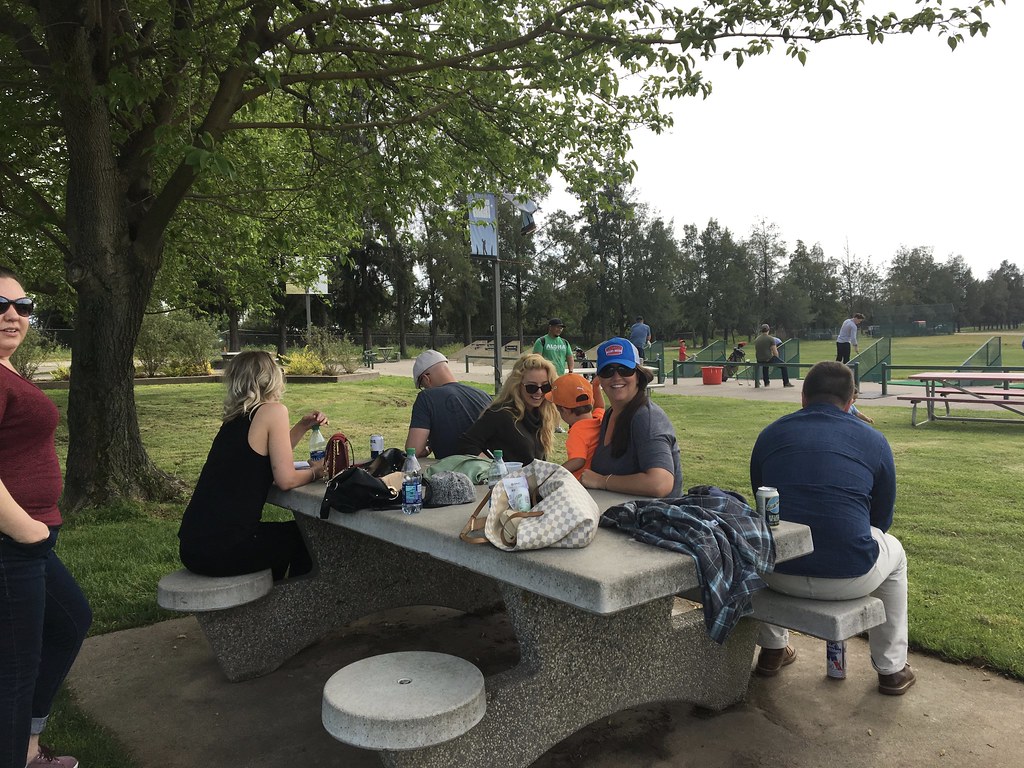 This week I started the One Room Challenge, so I did my post on that. I’ve also got a couple other posts coming up related to spring cleaning. Slowly but surely picking things up around here!

Sorry to hear you were so sick! Coughing up green stuff sounds horrible. I’m glad you’re better and had some fun events throughout the week to keep you going!

Me too. Unfortunately the coughing still lingers which is to be expected with bronchitis. But at least it’s on the mend. 🙂