The big thing that happened this week was obviously seeing Star Wars. On Thursday night I saw Star Wars: The Force Awakens. It was hard to formulate an opinion at first because I was so upset over a particular character’s fate (more so that a spoiler of it creeped in about 24 hours prior), but now that I’ve had a few days to process it, I will say that overall I loved it. It truly was everything I wanted in a sequel, and J.J. Abrams definitely did it justice. 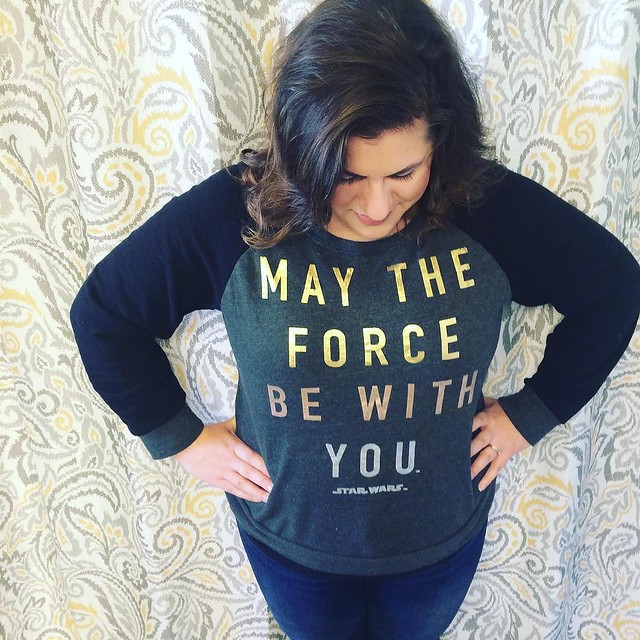 Oh and I officially managed to wear something Star Wars every day for the full two weeks leading up to seeing the movie. Man, I have a lot of Star Wars. 😆

On Friday we had our company holiday party, and let me tell you, it was awesome! We all met up at Low Brau, and then took a party bus to three different local breweries: Track 7 Brewing Company, Bike Dog Brewing Co. (which also had the awesome “Culinerdy” food truck out front), and Twelve Rounds Brewing Company.

In between breweries we played pub trivia and a few other games, and then right before we went to dinner we got to tour a really nice neighborhood in Sacramento where almost every house had lights up and decorated. We ended the night at The Press Bistro in downtown Sac for dinner. 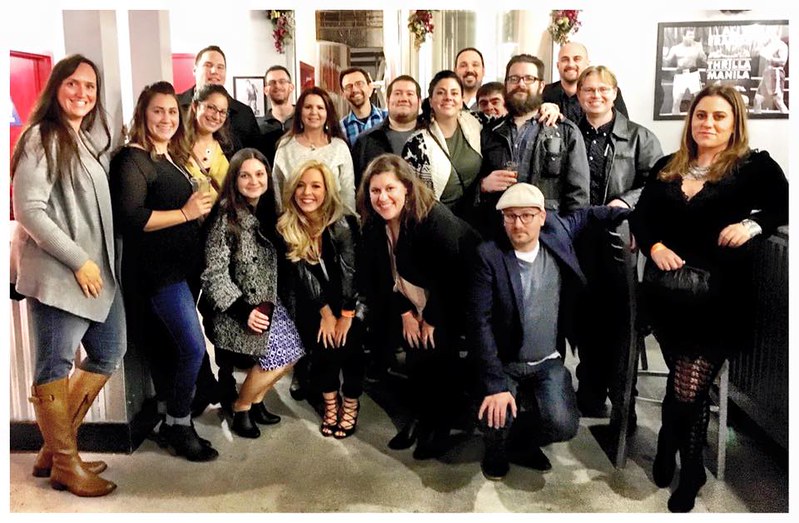 Joshua and I had so much fun! I am so so blessed to be apart of such an amazing team, and I’m super stoked to see what 2016 brings with these guys!

Aside from last week’s Week in Review, the only other post I did was another Day in the Life. December is typically a slow month for me when it comes to posting mainly with so much going on right before Christmas. Definitely have some posts planned for the end of the month.

Sounds like it was a really good week. Glad you enjoyed SW. I’m going to wait until January to go see it. We love the franchise but no rush for us.