Today I would have been welcoming my baby girl into the world. Except I miscarried at 20 weeks. 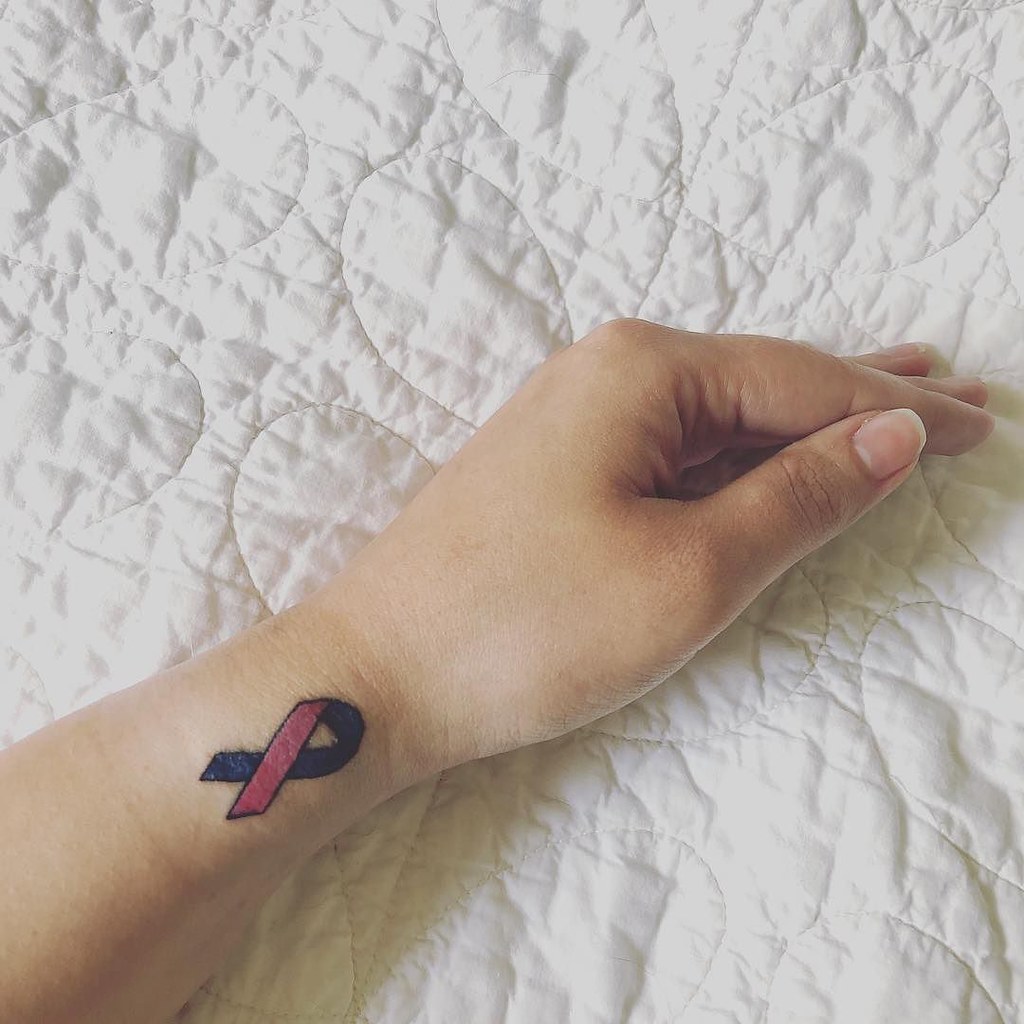 Four months and a TON of testing later, I still don’t know why I lost my baby. I guess I am in that 50% to 75% range of couples where no explanation is found even after all the testing. I have my suspicions of what could have happened (inflammation from my crappy diet during pregnancy and/or possible rubella exposure) but nothing concrete.

The Results of Testing

In September I met with a new OBGYN and got a TON of testing done. 16 vials of blood, to be exact. Last month I met with him again to discuss the results, and everything came back normal. No clotting disorders, no genetic problems, and no autoimmune issues.

The only concern my OBGYN had was that my AMH levels were low. Aside from that, everything else looks good. Since low AMH levels have to do with egg quality and reserve, I was finally referred to a Reproductive Endocrinologist (RE).

I also had an Hysterosalpingogram (HSG) test where they inject dye into your uterus while taking x-rays. It was an uncomfortable experience, especially given everything I’m going through emotionally, but overall it wasn’t as bad as I thought it would be. The good news is there were not any problems or blockage.

Consultation with the RE

Earlier this month I had my appointment with my RE. We went over my history, and I showed her the copies of the blood test results I’ve had since the miscarriage. Everything looked good to her, and she wasn’t even worried about my AMH levels. She also did an ultrasound and was able to look at the results from my HSG.

The only additional testing she wanted me to do was for the Factor II Mutation (another 14 vials of blood 😩). She wanted to look at the results of my D&E more closely as well as the labs ordered during my last pregnancy, so I had to sign a bunch of release forms to get those records.

Once she gets the results from my testing and is able to look at my other labs, she’ll call me to discuss and we’ll go from there.

Tentatively the plan is once I get pregnant she’ll put me on supplemental progesterone and baby aspirin. I’ll be monitored a lot more closely, and I’ll even have ultrasounds taken sooner. When she’s confident everything looks good I’ll be released to my regular OBGYN.

I had to go back through my OBGYN to get the Factor II Mutation testing so it would be covered through health insurance. They called me yesterday and told me the results all came back normal. My RE is waiting on results from one of my doctors, so I imagine I will hear from her in a week or two.

The only thing that popped up in my testing was the fact that I am supposedly not immune to rubella, so they want me to get vaccinated for that. I had the vaccine when I was a child, but they said it can wear off over time. It’s also a vaccine that you cannot receive once you are pregnant, so if you have an immunity it’s important to get it before or immediately after pregnancy.

The downside with this vaccination is that they don’t want me trying to get pregnant for another 3 months. It’s not too much of a downside to wait because technically that’s what we planned to do anyway. We want to get settled and actually enjoy our new house before trying again.

At this point, I’ve done everything I can, so all I can do is move forward. I’ll continue working with my nutritionist and therapist to get my body and mind healthy for when the time comes to try again.

If it’s one thing that I have learned through all of this is get all the testing done the moment you decide you want to start TTC. I often think about how different things would be for me had I gone to my doctor 3 years ago and said, “Hey, I wanna have a baby. What do I need to do to be as healthy and prepared as possible?”

I can’t help but think back on this past year and what I would have done differently. I know they tell you not to, that most of the time there’s nothing you could have done, but 4 months later it’s not comforting. I’ve lost two pregnancies in one year.

The pain never goes away, but with time it becomes less intense. Upward and onward.

I can’t even imagine what you’ve gone through and what you’re going through. You are so strong and I wish only the best for you. It is a bit frustrating to not have answers as to why things happen, but like you said, onward and upward. Good luck.