1. Where were you when 2010 began?
At my house with Joshua, Amber, and Dani. Earlier that evening we had dinner with Joshua’s family, stopped by a friends house, and then came back to our house just in time to watch the ball drop. After ringing in the New Year we watched Inglorious Basterds and went to bed. OH.MY.GOD. Ladies and Gentlemen, Cristina just received her first ever A IN MATH! OMGOMGOMG!

I got to be part of a wedding, more specifically Maid of Honor to my sister in-law Amber. 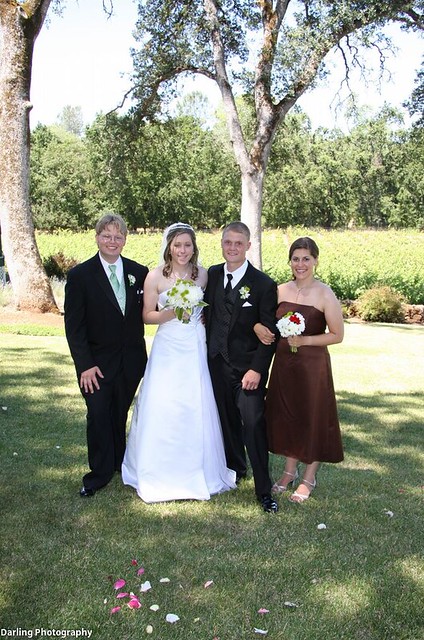 And I became a wife by marrying my boyfriend of six years, Joshua! 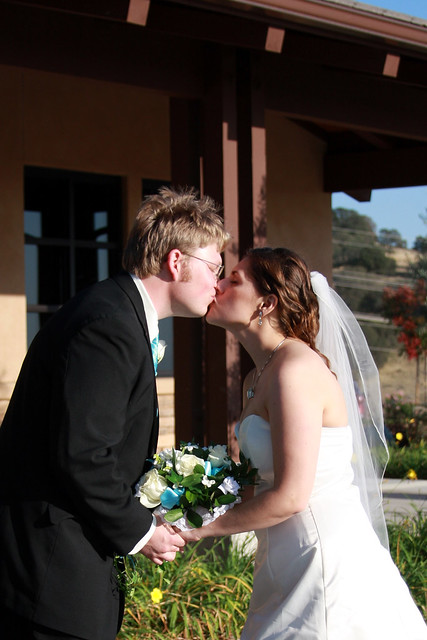 3. Did you keep your new years’ resolutions?
Some of them yes.

4. Did anyone close to you give birth?
Nope, instead my dear little niecey-poo turned one! 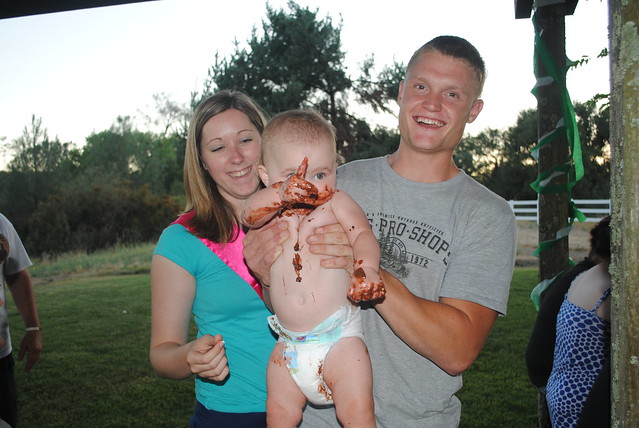 5. Did anyone close to you die?
My grandmother (Mormor – Danish for mother’s mother) passed away on May 27th due to a blood clot in her brain. 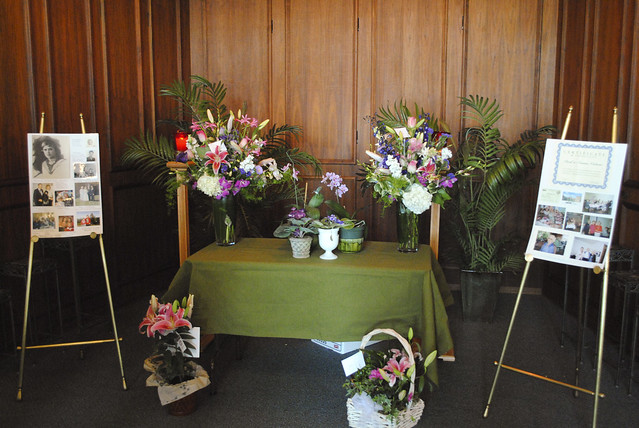 6. Go to any concerts this year?
I went to the Lifehouse and Daughtry concert with my friend Debbie on May 7th. 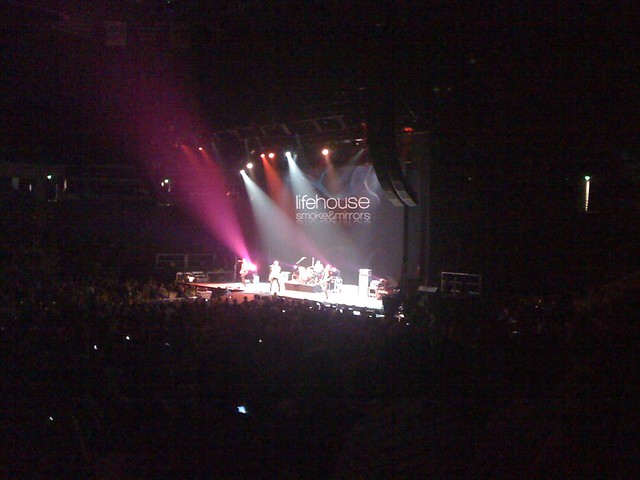 7. Will you be looking for a new job in 2011?
Nope because I have two: freelance designer and study hall adviser.

9. Did you go on any vacations? If so, where?
Summer vacation was spent up in Oregon. 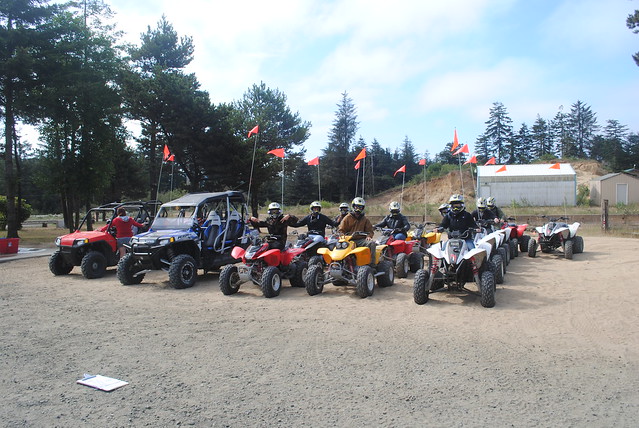 Then we went to Florida for our honeymoon! 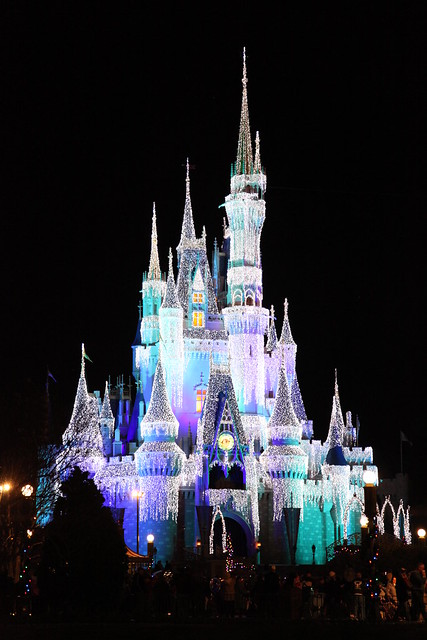 10. What was your biggest achievement of the year?
With all the shenanigans that went down with my grandpa between Thanksgiving and Christmas, I have to say getting through all of that was the biggest.

11. If you could go back in time to any moment of 2010 and change something, what would it be?
If I knew that the last time I saw my Mormor was the last time I was going to see her, I would have stayed with her longer.

12. Did you suffer illness or injury?
No injury, but I got a couple colds, some rashes, UTI, bad reaction to antibiotics, and strep throat.

13. What was the best thing you bought?
My MacBook Pro

And my Canon camera!

14. Whose behavior merited celebration?
My parents both win this one. Both of them were just absolutely amazing this year. They completely blew me away with their happiness at the wedding. My dad’s speech? Phenomenal! Oh and my cousin Nicholas? Coolest kid ever. He’s so chill.

15. Whose behavior made you appalled and depressed?
With planning a wedding there is always family drama. Certain members of my family made things a little more difficult than they had to be.

16. Where did most of your money go?
Believe it or not, school! I had to buy books and a TON of supplies every quarter! Teachers want you to print things and mount things and it gets pricey! 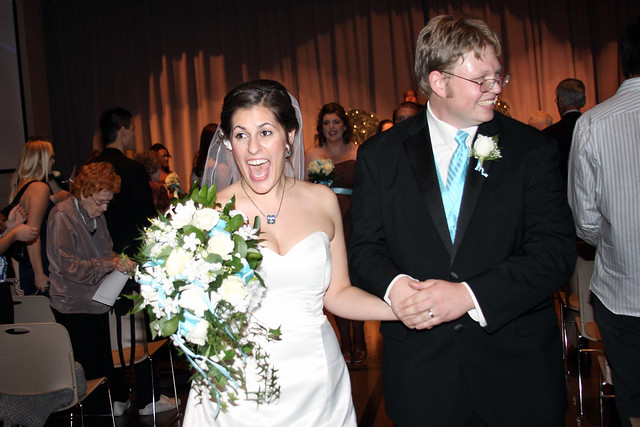 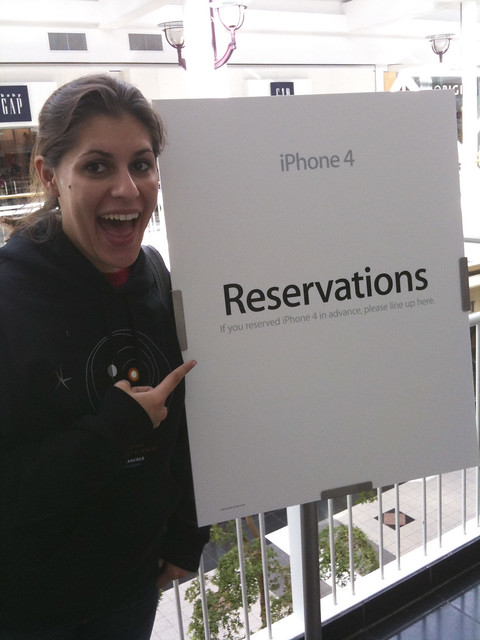 Oh and when Jason Wade grabbed my hand at the Lifehouse/Daughtry concert!

19. Compared to this time last year, are you:
i. Happier or sadder?
Happier! Everything is good right now.

ii. thinner or fatter?
Um I think the same, haha.

iii. richer or poorer?
Richer I guess? We merged our bank accounts into one, so all the moolah brought in is in one big pot, hah!

20. What do you wish you’d done more of?
Getting more outside-of-school projects done. It was hard because if I wasn’t doing stuff for school I was busy planning my wedding.

21. What do you wish you’d done less of?
Stressing over things that aren’t that big of a deal.

22. How did you spend Christmas?
Church and fondue party with my in-laws on Christmas Eve plus brunch the next day followed by dinner with my family!

26. Do you hate anyone now that you didn’t hate this time last year?
Hate? No. Don’t care to deal with? A few.

27. What was the best book you read?
Didn’t really read any new books except textbooks for school. Everything else I read was re-reads.

28. What did you want and get?
A MacBook Pro (after a LOT of saving and waiting). Also we got a puppy! 29. What did you want and not get?
Haha once again Gorillapod tripods. I’m holding out for my birthday though!

30. What was your favorite film of this year?
*drumroll* Harry Potter and the Deathly Hallows Part 1. They finally got one right!

31. What did you do on your birthday, and how old were you?
This year I turned 23. I celebrated my birthday with my husband, mother in-law, and brother in-law since we all have birthdays around the same time. Since my birthday was on Superbowl Sunday we had one big party! 32. What one thing would have made your year immeasurably more satisfying?
More time for me. I became absolutely swamped between schoolwork and wedding planning. Now that the wedding is over I can be better about time management with school and have time for personal projects.

33. What kept you sane?
The breaks I had in between quarters. At the end of each quarter I either had a one week vacation or a three week one. Knowing I had at least one week of free-time kept me going each quarter. It was especially comforting to know that at the end of this year not only did I have a 3 week break but one of those weeks would be strictly vacation/relaxation.

34. Which celebrity/public figure did you fancy the most?
Cory Monteith, hands down. Such a sexy man! Too bad Glee ended with me being unhappy with his character!

35. Quote a song lyric that sums up your year. 36. Who did you miss?
I really missed having my two grandmas be there physically at my wedding.

37. Who was the best new person you met?
All the awesome friends I made at school!

38. Tell us a valuable life lesson you learned in 2010.
Forgiveness is freeing. I forgave, made peace, and even friended on Facebook two people who I considered enemies during my last two years of high school.

39. What are your resolutions for 2011?
Lose weight, hold my tongue on Facebook (I have friends that post some really dumb stuff, and it’s hard to not say anything about it), and continue the good grades in school.

40. What are your plans for 2011?
Finish up the associates program at school, begin the bachelor’s program, and just enjoy my first year of marriage.