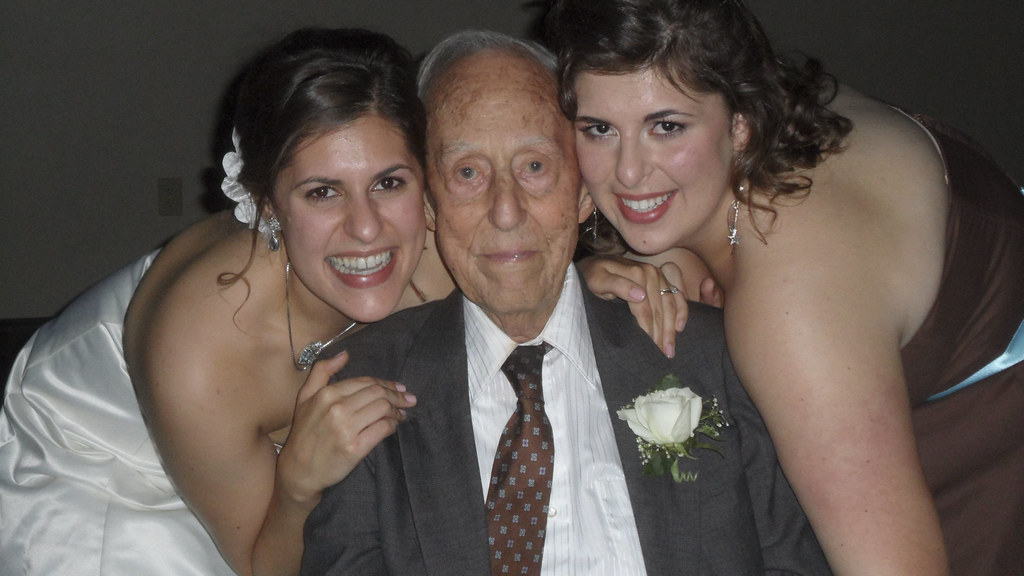 His caregiver woke up to find him already passed so it was presumed he died in his sleep within the night. Up until that point he hadn’t eaten or drank anything within the last 3 weeks, so we knew it was a matter of time.

His body had been shutting down over the last several months with his pacemaker being the only thing that was really keeping him alive. He had been on hospice care the last 15 months, so we’ve been prepared for this day for quite some time.

After my grandma died 7 years ago, my grandpa was never the same. It’s like who he was my entire life was a completely different person compared to who he was in the last 7 years. And I admit that a lot of that had to do with his dementia. So while he may have passed two days ago, in reality (for me, anyway), he died a long time ago. Still, it doesn’t make his passing hurt any less.

Morfar is responsible for my Danish heritage and how I have been luck to have obtained several authentic Mid-Century modern furniture pieces. He and my grandma introduced me to the world of musicals via classics like My Fair Lady, The King & I, and The Sound of Music. Thanks to them I know of Keeping Up Appearances and Are You Being Served?. My appreciation for classical music comes from watching my grandpa play piano over the years and the memories I have of listening to Chopin on our way into the city, usually to lunch at Westlake Joe’s where we’d visit “Uncle Peter.” Memories of him taking Dani and I to the various playgrounds and parks in Marin, taking us to the toy store where we’d play with trains and dolls for hours, and as we got older, taking us to the mall. He was like a second father to us.

I do take comfort in the fact that he is now in heaven with my grandma, whom I know he has missed terribly. How brokenhearted and devastated he was after her passing is something that will stay with me forever. Now he is reunited with her along with my Nana and my other grandpa.

He’s going to be cremated, and then sometime in the next month or two we are going to scatter both his and my grandma’s ashes together in Marin. 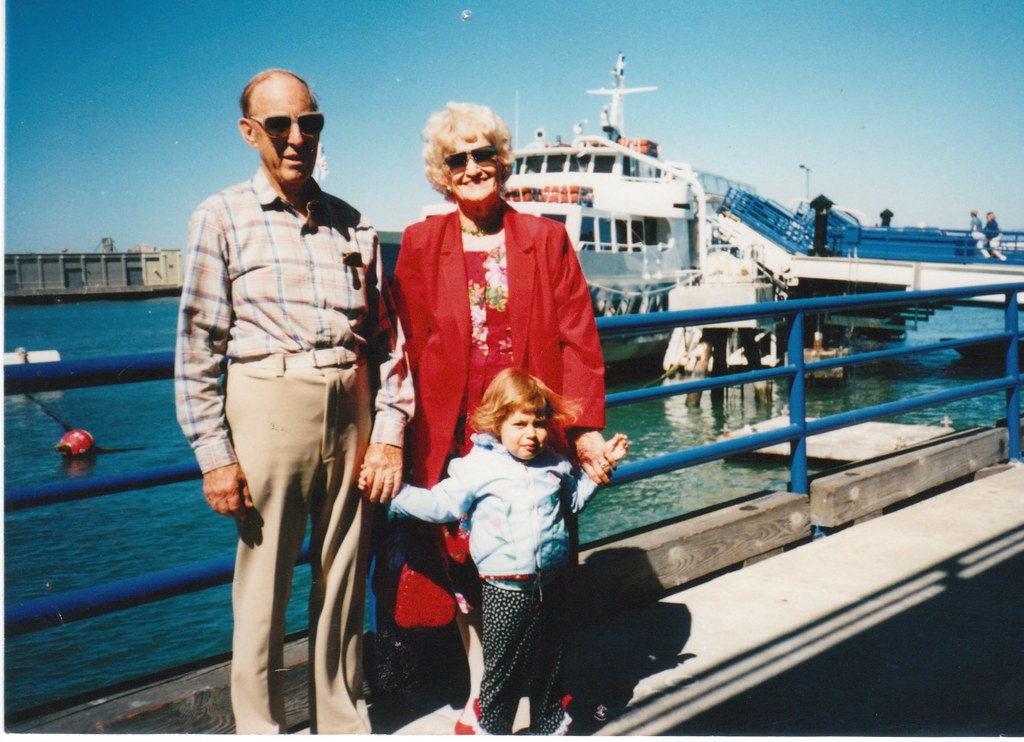 I’m very sorry to hear of your grandpa’s passing. It’s a very sad thing and I wish you and your family lots of love at this time.

I’m sorry to hear about your grandpa. 🙁 Even though it feels like he died a long time ago, someone’s physical passing can be so heavy on the heart. Lots of hugs for you and your family ❤️