I chose to take Photo Graphics as an elective for Fall 2010. We mainly worked with the idea of conceptual images, for both our mid-term and our final.

For my mid-term project we had to get into groups of 3-4 people, pick a theme, decide whether the photo would be taken in portrait or landscape, divide our image up into 3-4 parts (based on how many group members), and send one part to each group member. Then we’d take all those parts and put them together into one image and manipulate it to strengthen our theme. We then print the image out and mount it on black mat board. 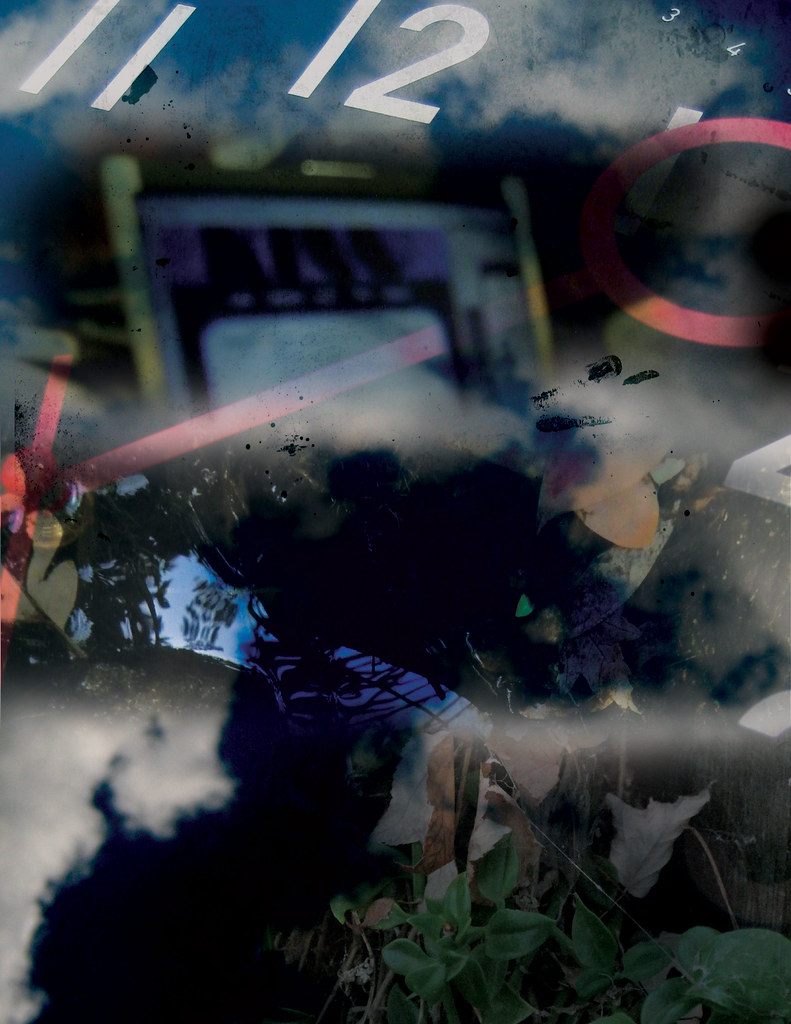 My group’s theme was stress. Not only was our theme stress, but we felt stressed because one person decided to drop completely without telling anyone and then another member came in late to replace the person who dropped. Still, we managed to get everything done in time.

For our final we were on our own. We were to take two images each week and present our concept to get feedback all the way to the end of the quarter. Then we were to bring in all of our images and present the entire concept. My concept is called “Lonely Memories.” I’d like to think of it as a sort of “I’ve been here before, and it’s lonely” type of idea. My inspiration for this idea came from a photo shoot I did that was originally intended for the mid-term. In fact the first 4 images were taken as part of my mid-term photo shoot, but they didn’t fit the stress theme. . They didn’t fit the stress concept of the mid-term, so I kept them in a folder called “Not sure yet.” I’m glad I did, because they became the images for my concept.

Awhile back I downloaded a pack of free textures from Deviant Art, and I chose to overlay those onto my images using various blending modes. By using these textures I was able to give it that effect of being a memory, whereas the image I took showcased more of the lonely aspect. At first I was combining the square textures with bokeh texture overlays (the circles) because I though they gave a nice contrast, but as feedback would have it, the circles had to go (as well as the borders, hah). After sticking with just the square textures it pulled all my eight images together.