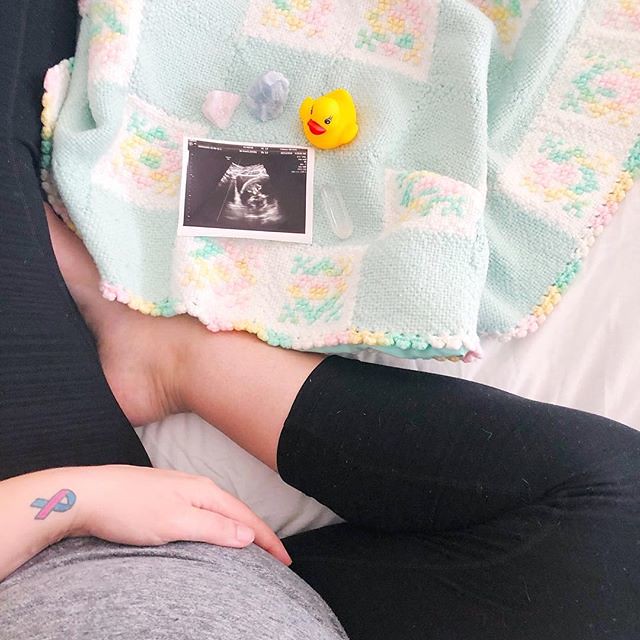 If you know my story, you know that with my previous pregnancy, I was given the awful news that I lost my baby at my 20-week ultrasound. With this pregnancy, my anxiety kept getting worst as I approached that milestone. I had a very difficult time connecting with my pregnancy up until that point. In fact, I wrote a whole blog post about it.

My worst week was at my 16-week appointment where there were some difficulties hearing the heartbeat over the doppler. I wasn’t suppose to have an ultrasound, but they gave me one so they could find the heartbeat. 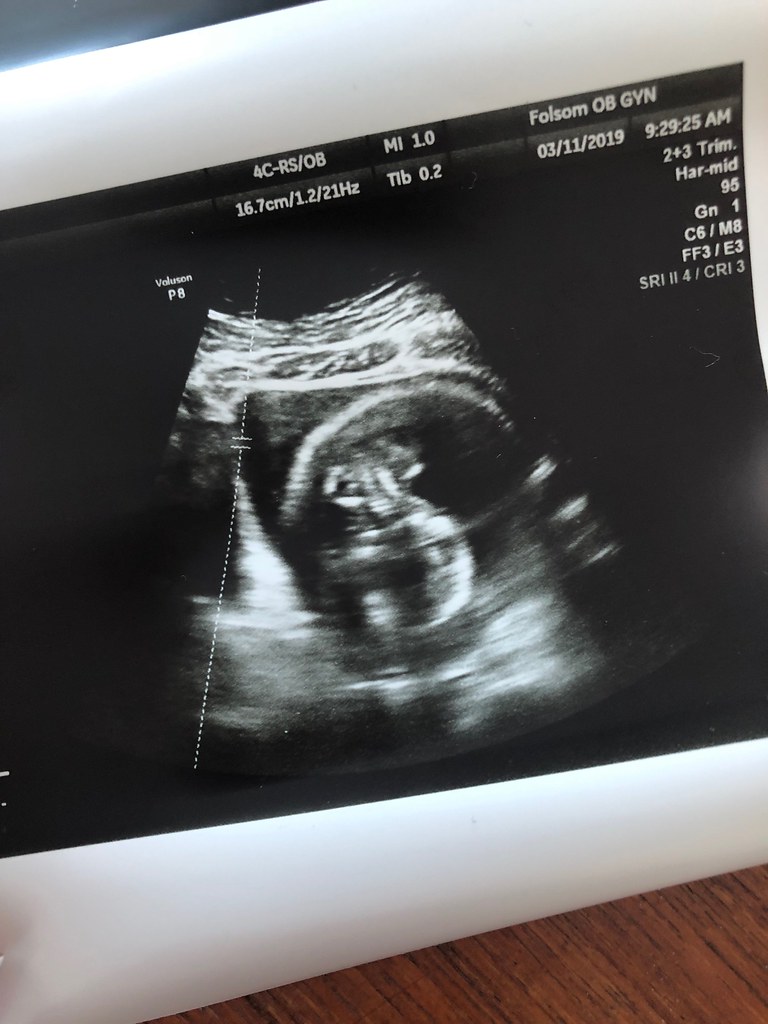 Everything turned out to be fine, and it just had to do with how she was positioned. Still, my anxiety was at its peak.

Something shifted for me around the 18 week mark. For one, I began to feel her move. It was different that last time when I thought I was feeling movement but in reality it was round ligament pain. This felt like (excuse the bluntness and perhaps crudeness of this description 🤣) when you’re holding in a fart and it’s like that gas just kind of recycles up inside of you. 🙈 It could also be described like butterflies or popcorn popping, either way I was sure I was feeling movement. And despite all the anxiety I had, it brought me immense amount of relief.

In addition to movement, I surprisingly started to feel calm. I wasn’t as anxious as I expected to be, especially the days leading up to my appointment. In fact, my calmness made Joshua nervous because he was definitely expecting more anxiety. I don’t know if was the fact I was feeling her move or all the work I’d been doing through therapy or what, but from that point on my anxiety gradually decreased. 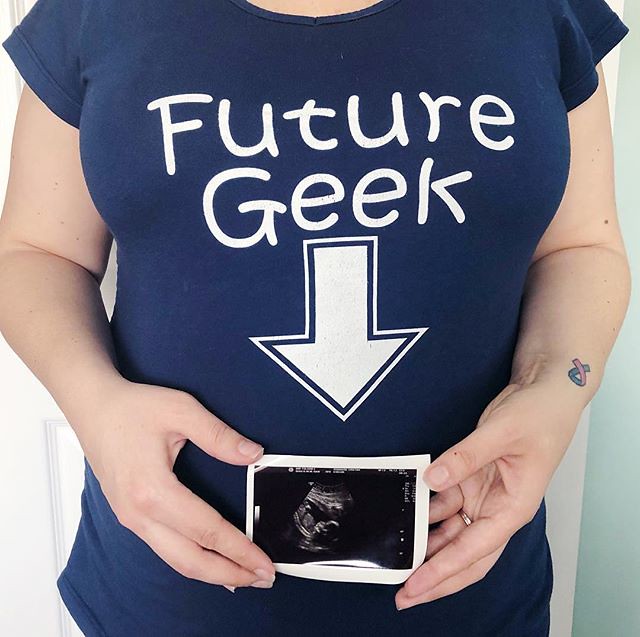 At week 20, we saw our baby and found out the gender. It was the complete opposite of what we experienced with our last pregnancy. Two days later, they went over the results of my scan and told me everything was developing perfectly. Between that and in the increase in movement, I was starting to feel in a much better place mentally and emotionally.

They told me that unless they detected anything to be wrong, this would be my last ultrasound, and surprisingly I was okay with that. The daily movement I’ve been feeling gives me that reassurance I need, especially when I can feel it externally.

The last 24 hours have been full of REALLY good things, but by far the best one was waking up this morning and both Joshua and I feeling our baby girl's kicks. 😍

Joshua has felt her move twice, and it’s only happened while I’ve been lying on my side first thing in the morning. She moves a lot, and I can’t wait until he can feel more of her kicks!

Around week 17 my morning sickness FINALLY subsided. From about week 14 I was still feeling slightly nauseous in the mornings but within the next few weeks I started to feel like myself again. My energy returned and so did my appetite, and of course it made me feel nervous. Pregnancy symptoms are both a blessing and curse.

I got sick with a massive cold, which hit me harder than any cold I’ve ever experienced. I pulled through it, and managed not to take any OTC drugs except some Tylenol here and there.

I felt my stomach start to get tight and heavy around week 23 and learned this is the famous Braxton Hicks Contractions AKA “practice” contractions. Nothing to be concerned about unless they increase.

Speaking of my belly, I definitely popped and started to feel more pregnant. I had to divide my closet up into things that fit and things that didn’t. I got a maternity Stitch Fix, so I was able to get some cute maternity clothes, but I’ve got another one coming because I am quickly running out of things that fit. 🌝 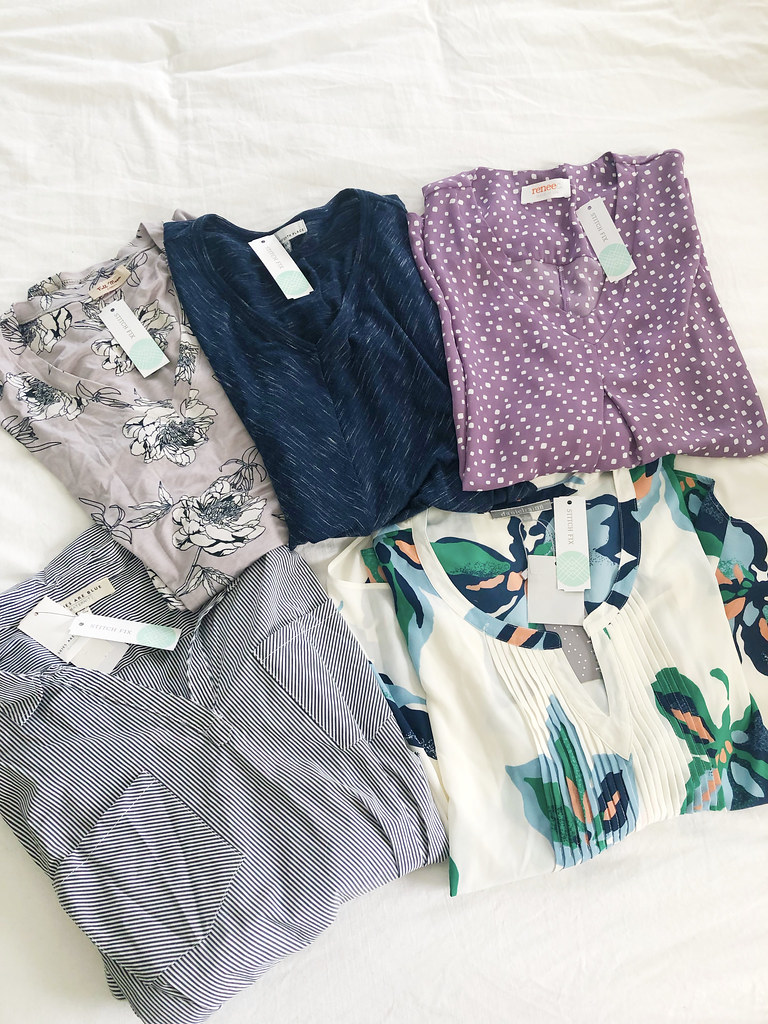 A few other not-so-pleasant symptoms that have cropped up during my second trimester:

The bump is definitely real! Just last week I had to adjust the steering wheel in my car, and over the weekend I couldn’t slide into the booth at a restaurant. I’m not gonna lie, it makes me nervous knowing that I still have 3 more months to go, and I’m already this big. 👀 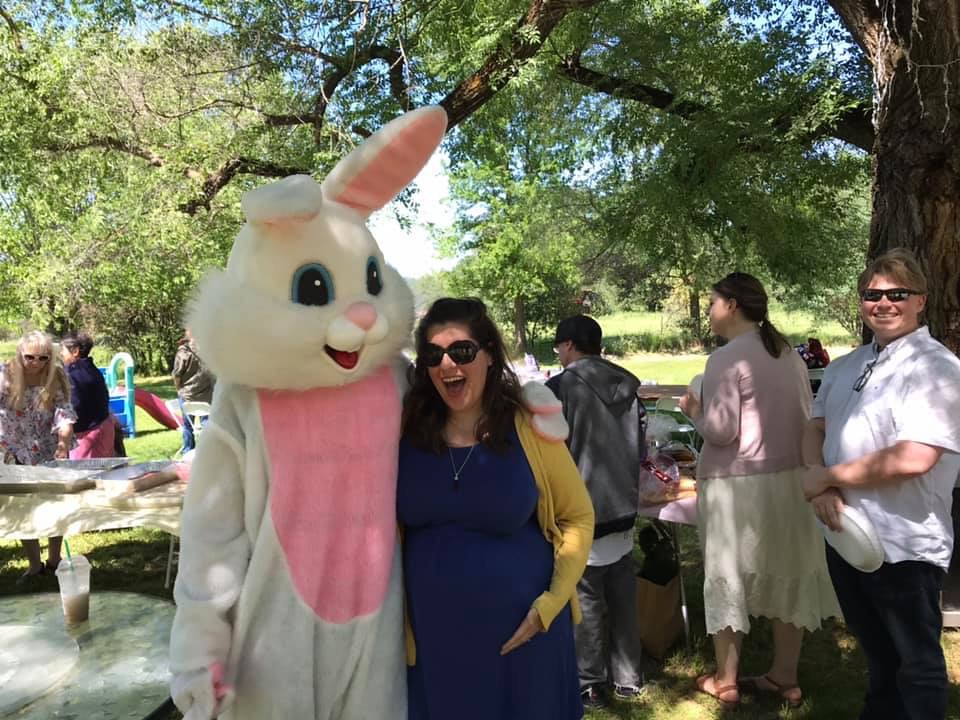 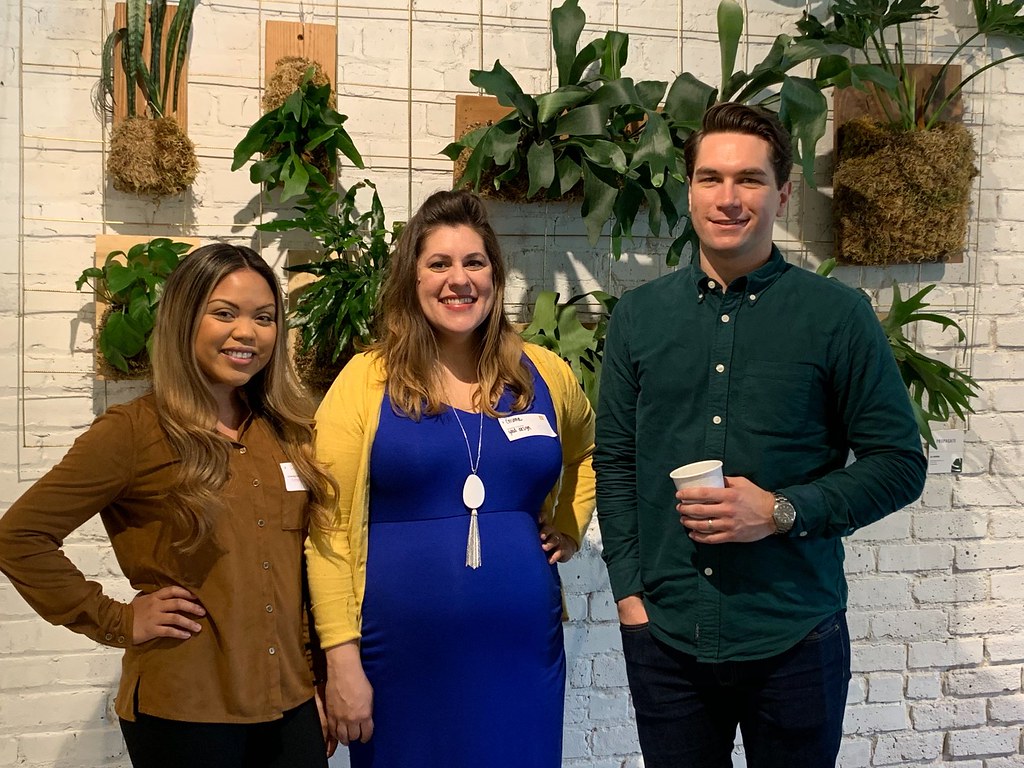 And a few days away from my THIRD trimester (27w4d): 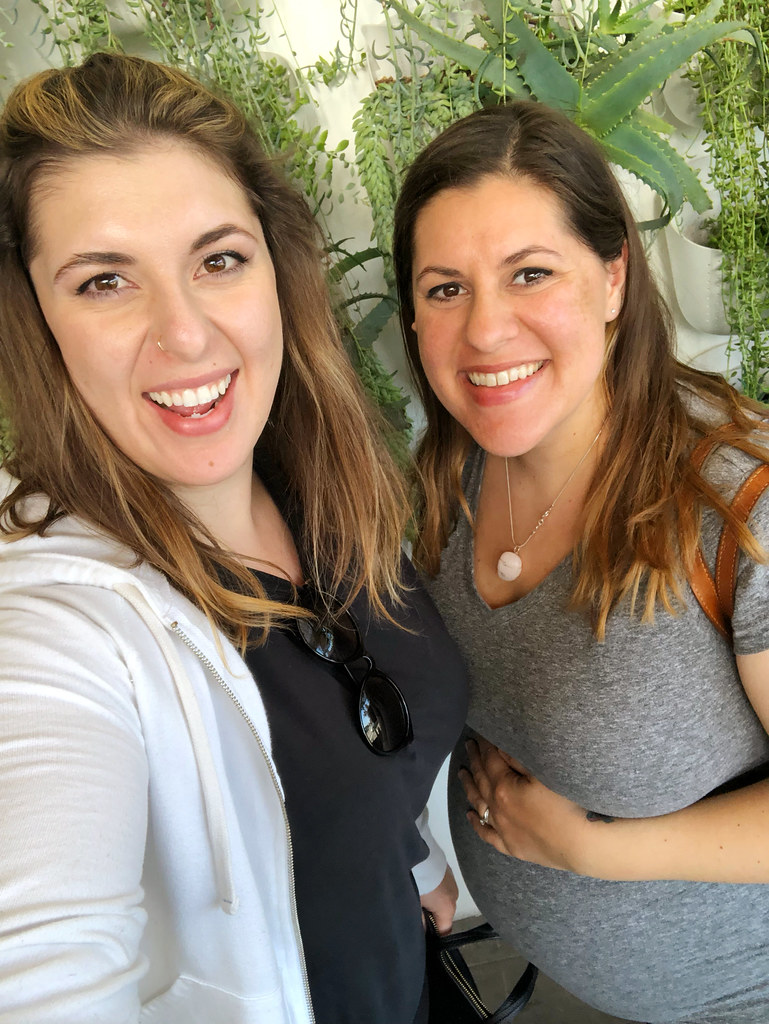 We’re in the home stretch now!