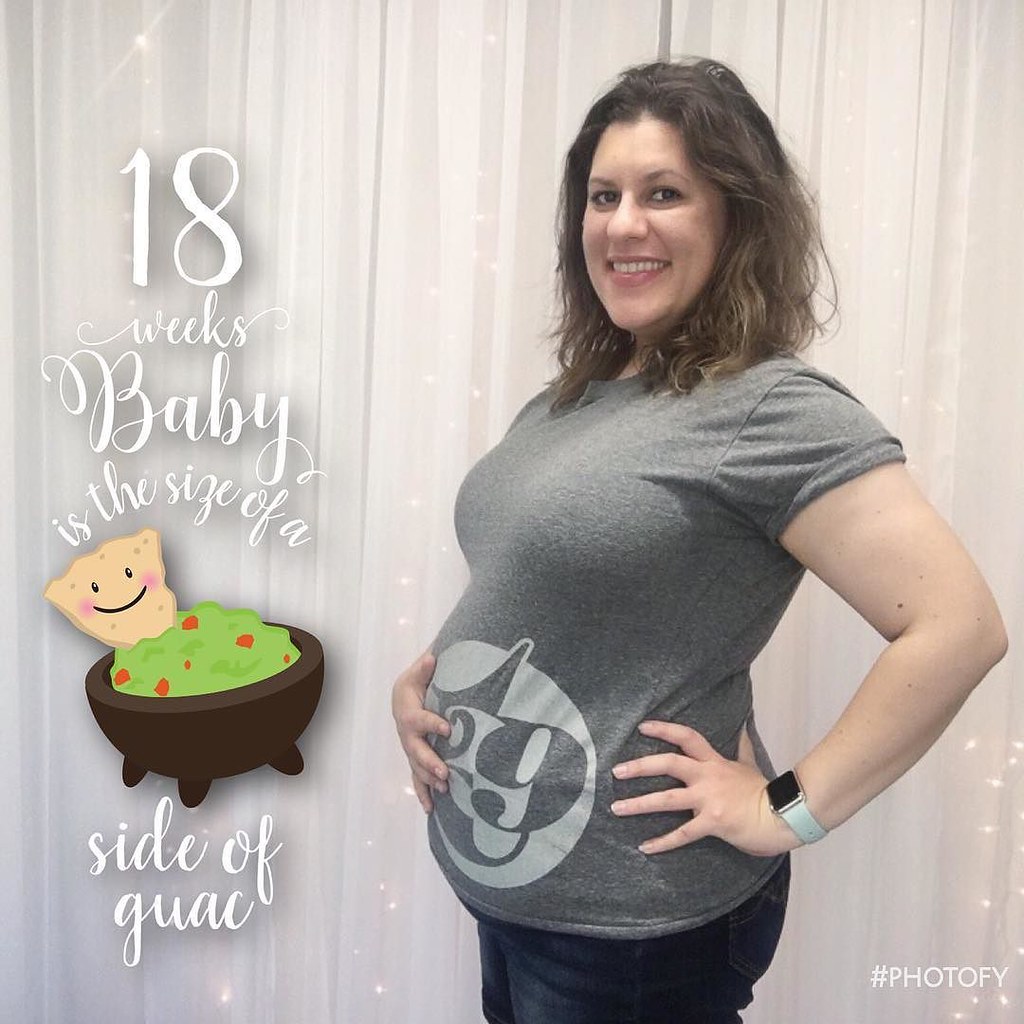 This past week I spent most of my time working out the details for our gender reveal party. I sent out the invites this morning (keeping it really small, close family and friends), and I’m really proud of how the cover photo for the event turned out. 🤗

We have it scheduled for the end of the month because of certain family members being in town. And for those who can’t make it we’ll do a Facebook Live of the reveal.

Summer came in full force this week, so I had to pick up a new swim suit since my other ones don’t fit me anymore. I got a super cute one from Target and it even makes the baby bump flattering. It’s not maternity or plus size, but it fits loosely enough that I think it will hold me over through the summer season.

Yesterday (Father’s Day) was bittersweet because it would have been my original due date. Even though I am pregnant again, I still can’t shake would could have been with the first one. A few days prior, I woke up from a dream (damn those vivid pregnancy dreams) where I started bleeding. It felt so real, and I think it had to do with the lingering anxiety around my original due date coming up.

The good news is a few days later I had another dream where my baby was a girl; she had dark hair with blue eyes and we dressed her up as Wonder Woman for Halloween. 🤣   Definitely more positive than the first one!

Aside from the dreams and my clothes gradually not fitting, I’m feeling pretty good. Tired as per usual and feeling a lot of movement from baby! It’s such a crazy cool feeling!

Aww I love the little invite; it’s so cute. 🙂

Sorry to hear about the bad pregnancy dreams, but it’s good you had some nicer ones too. Glad to hear you are doing well 💖