About a year ago I made the decision to go Mac. 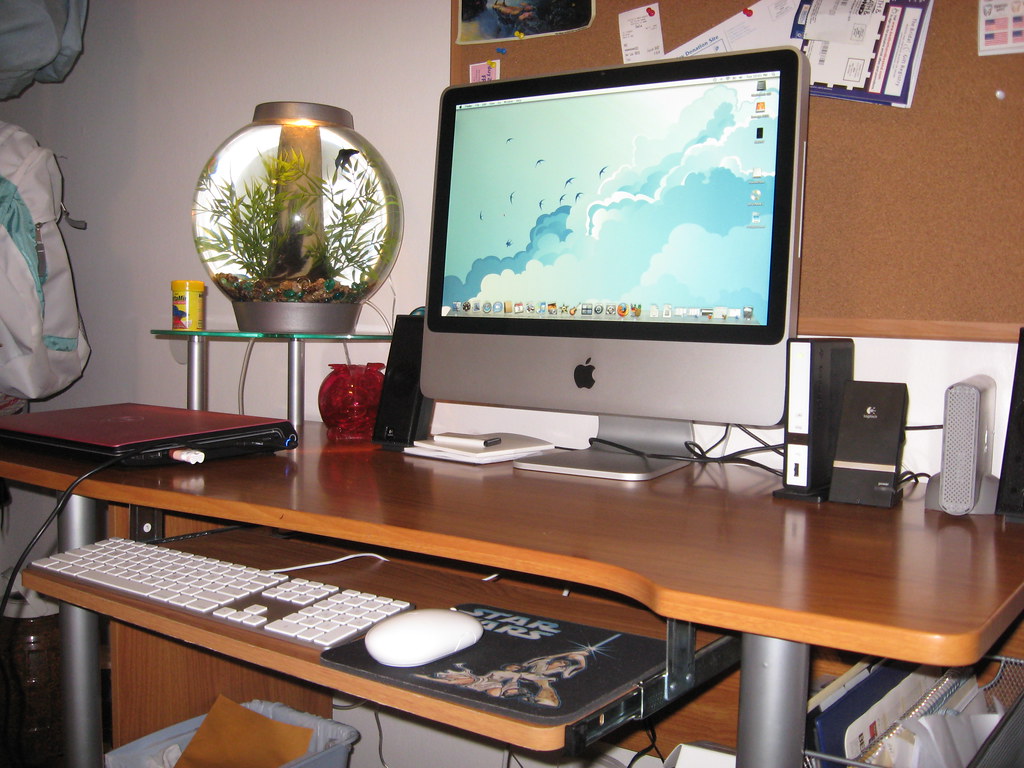 At the time I decided to get an iMac rather than a MacBookPro as it was all I could afford. The reason I went Mac was because I was getting so burnt out dealing with Windows. I had gotten a new laptop 5 months before I got my Mac, and I was already having problems. I remember the first day I used it I already had to do a CTRL+ALT+DEL to unfreeze it. Then almost everyday it was overheating, randomly shutting down, etc. and I was getting frustrated.

These were problems I’ve dealt with for years having a Windows-based computer. Depending upon the OS some problems occurred more than others, but my laptop had Vista on it. I felt like I had to get used to the quite occasional error from Windows and using CTRL+ALT+DEL… like this was just part of owning a computer.

I had considered going Mac before, but like most people who continue the Windows route when faced with getting a new computer price was an issue – afterall Macs aren’t cheap; you could do a comparison and get more for a better price with Windows. I think the price and the fact that I was afraid of change (Macs are a bit different in some aspects from Windows) was what kept me going back to Windows.

I finally decided to quit making excuses and just go for it. Then I picked up a great book called Switching to the Mac: The Missing Manual, Leopard Edition, which I recommend for any Windows user considering going to Mac. 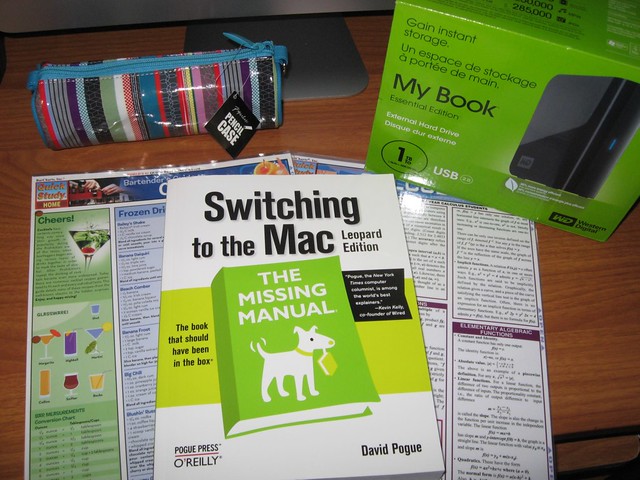 Other than having to “Force Quit” iPhoto and Firefox a few times, I haven’t had any problems with my Mac. *knock on wood* I turn it on in the morning, go on it throughout the day, and shut it down at night. It’s as simple as that. The only time I have to restart is if a software update tells me so. It just works, and that’s what I need. 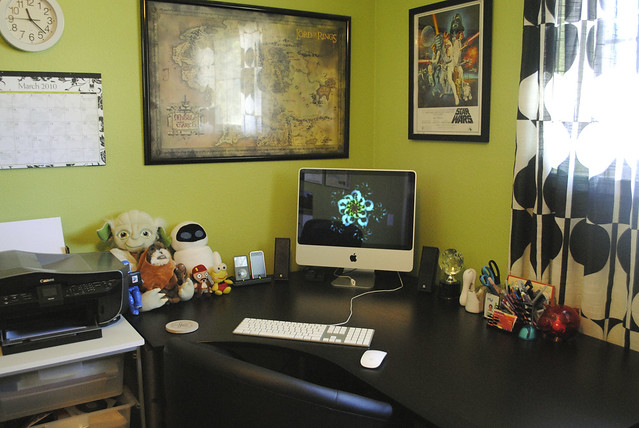 I acknowledge that while one person may have problems with their computer some do not. This goes with both Windows and Mac. I don’t think Apple is practically perfect in every way because of my experience with my Mac, but my positive experience thus far doesn’t stop me from thinking it’s a good computer.

I am in no way trying to start a Mac vs Windows war, nor am I intending to come off all superior with the attitude of a Mactard. All I’m saying is I made the switch a year ago, and a year later I am still very happy I did. 🙂