Been a busy couple of weeks but here I am! Here’s what I’ve been up to!

I got meet one of my idols, Rachel Cruze (Dave Ramsey’s daughter). She came to Sacramento as part of her book tour, so I was able to boop on over to Barnes & Noble after work and attend her book signing. I got to meet her, get the book autographed, and I won the raffle for her brand new wallet. 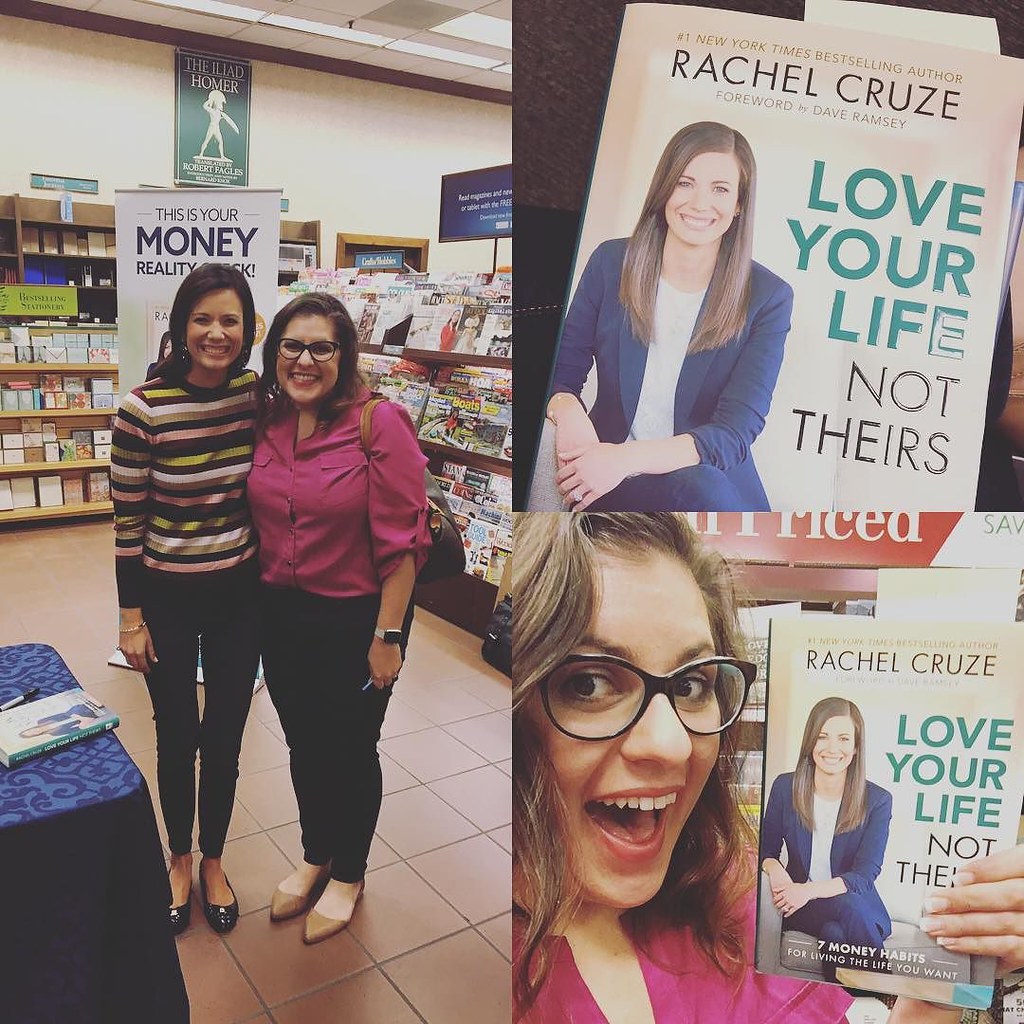 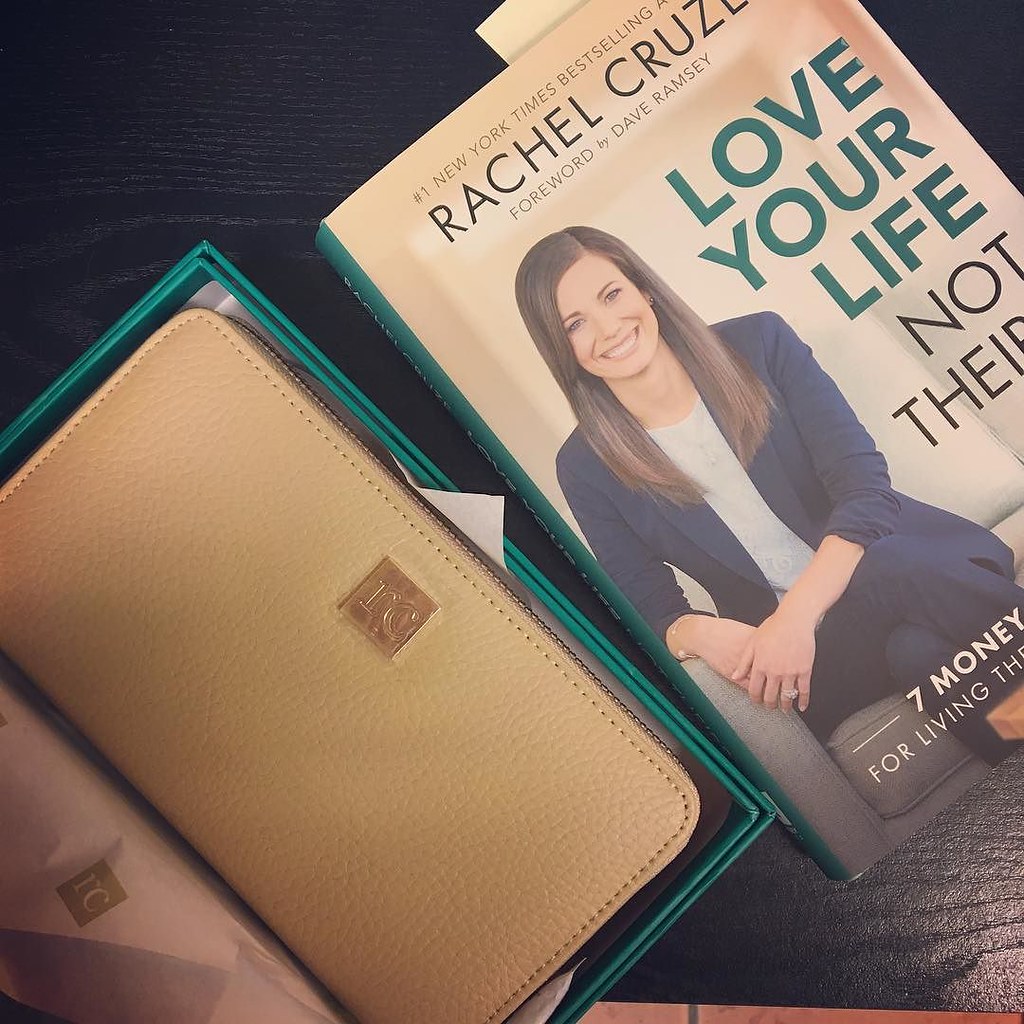 My brother-in-law Bobby got sworn in as a Sheriff in Sacramento, and I was able to go downtown real quick on my lunch break to watch that happen. 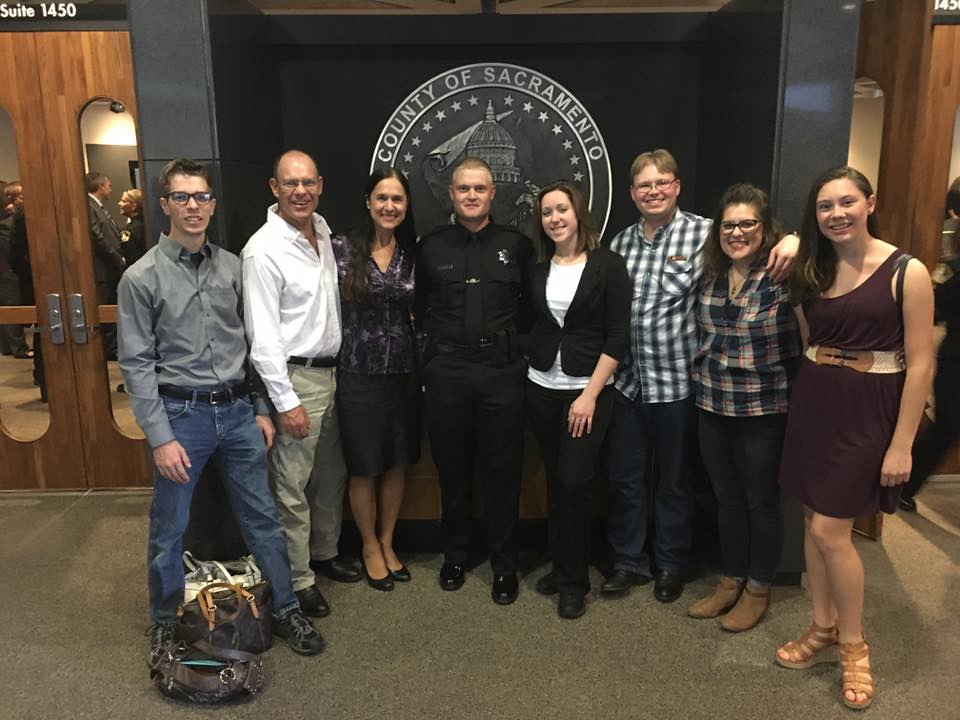 My late brother-in-law Ricky was laid to rest on the 21st, and Joshua and I went to the funeral.

It was a beautiful military service followed by a loving reception. He was so well-loved and will be sorely missed. ?

After the funeral I went downtown to attend a VIP dinner for the WordCamp speakers. I wrapped up the week with speaking and attending WordCamp, which was such an awesome experience. Both days I went with my other mother-in-law and brother-in-law, and it was great to share the weekend with them. 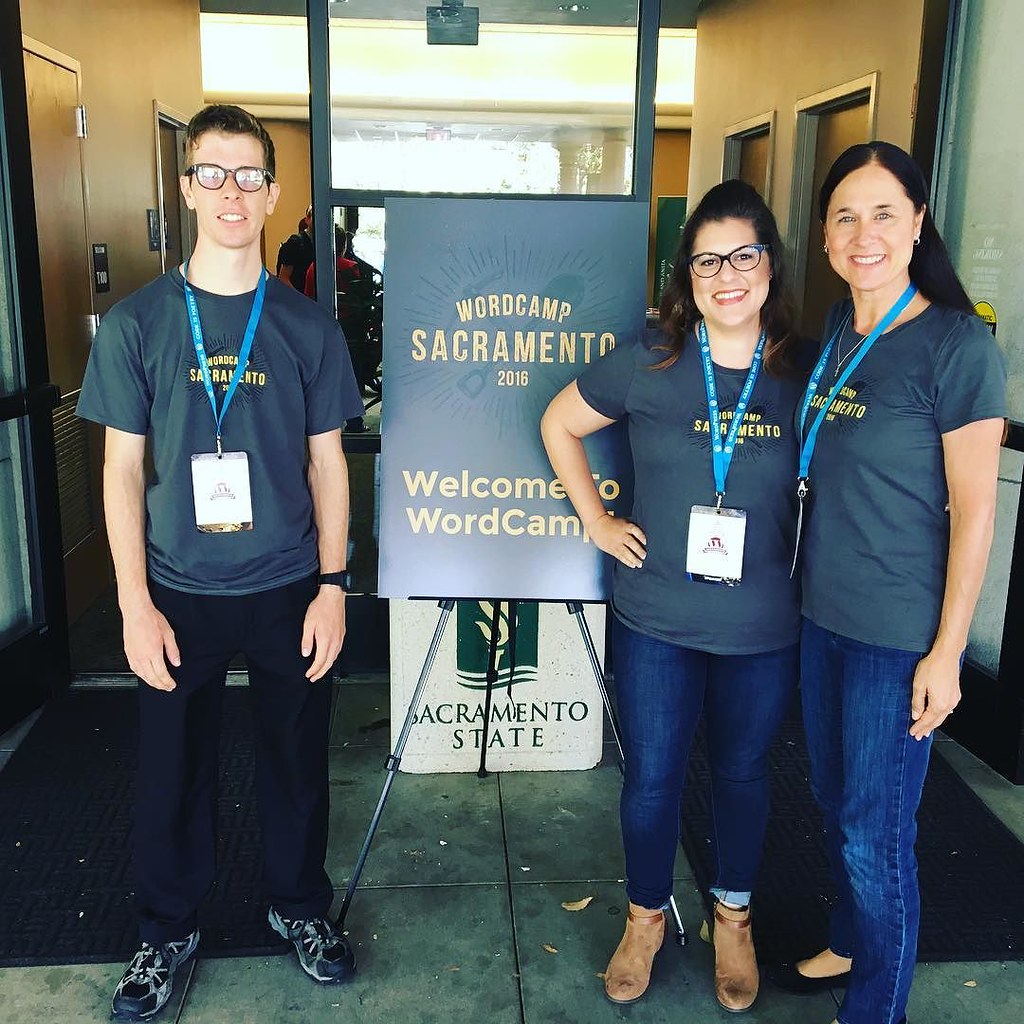 Got to have our end of the quarter event at Topgolf Roseville. I compared it to being like Studio Movie Grill but with driving ranges instead of movie theatres. We had two bays rented out, lots of yummy food and great fun as a team. 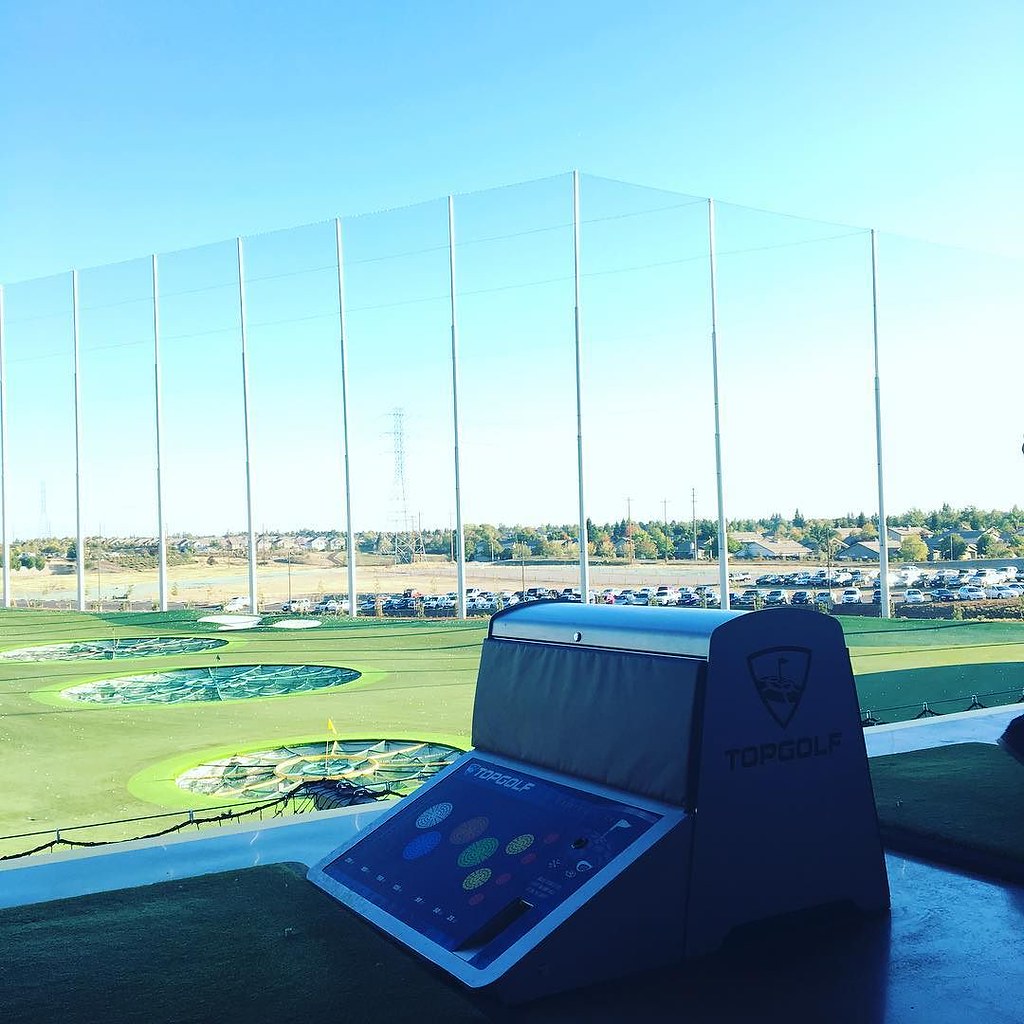 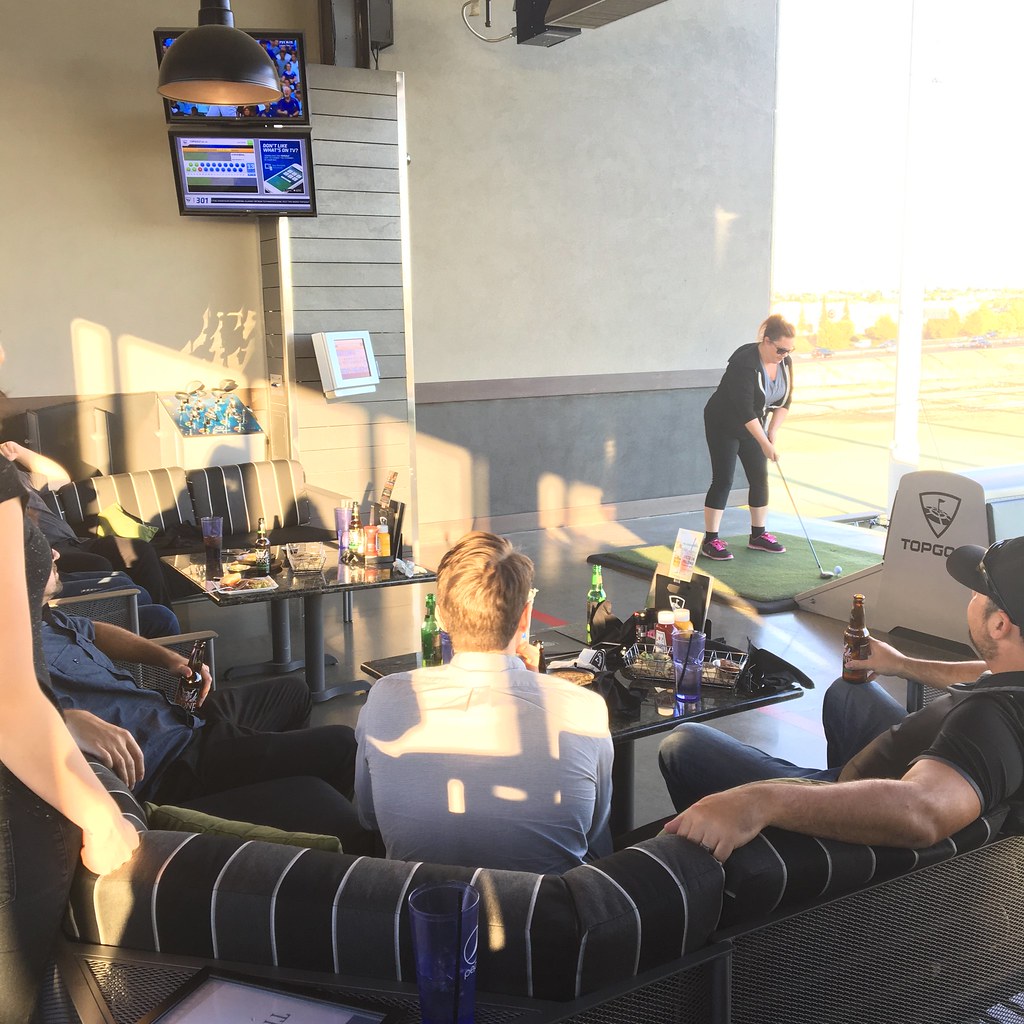 I was also featured on the blog as part of a new series of getting to know our team.

I started a new mobile app project last week, so I spent most of my time working on wireframing the entire app followed by putting it into an app flow chart which will be presented to the client at our next meeting.

My focus has solely been on WordCamp since I did a talk at it last weekend. I created a detailed blog post to accompany my talk and a follow-up post of the event as well.

Now that NaBloPoMo starts on Tuesday get ready for a whole lot more blog posts!