Normally Joshua and I head for the happiest place on earth during the month of November, but since we are in Hawaii this time around we got our Disney fix a different way. On Thursday we rented a car and visited the Dole Plantation and Disney’s Aulani Hotel. 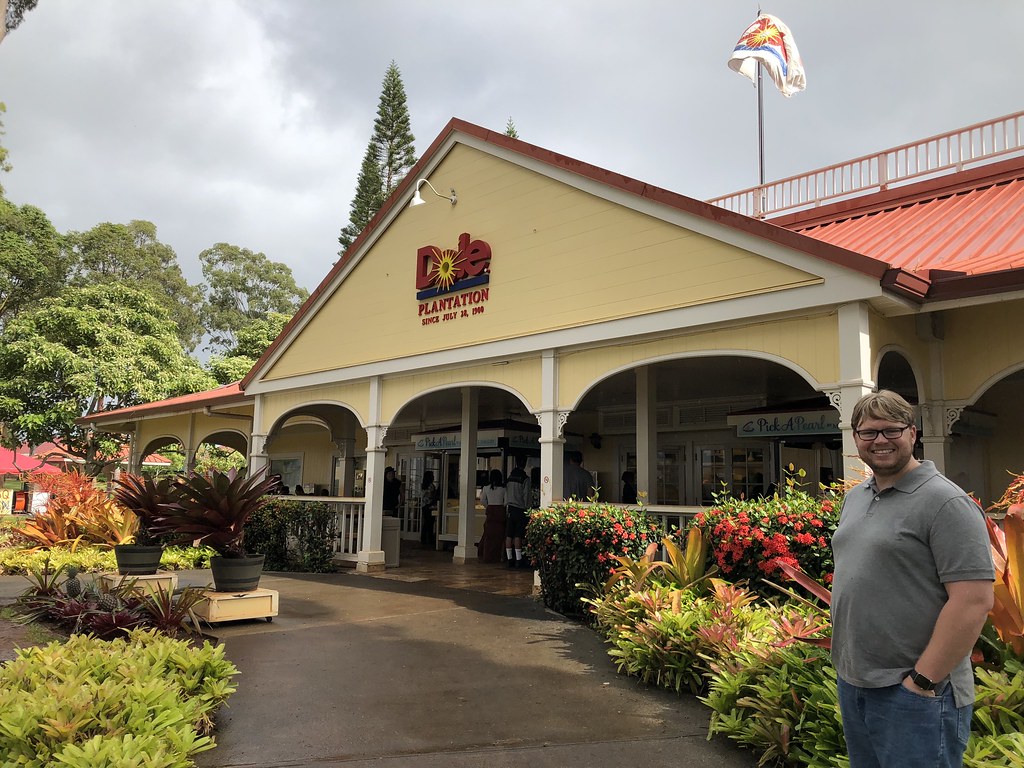 Some of you may know that Dole has a stand in front of The Enchanted Tiki Room where you can get their most famous Dole Whip! Visiting the Dole Plantation allowed me to get the Dole Whip directly from the source, and it was just as tasty! 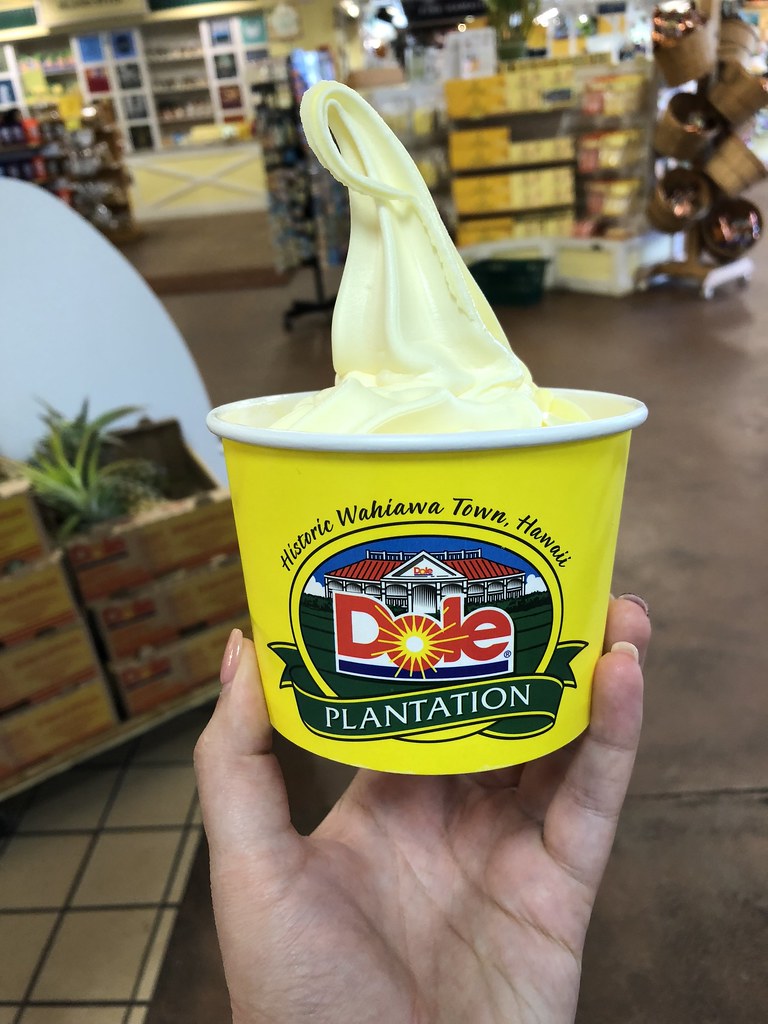 After we got our Dole Whips we took their Pineapple Express Train and toured the plantation. 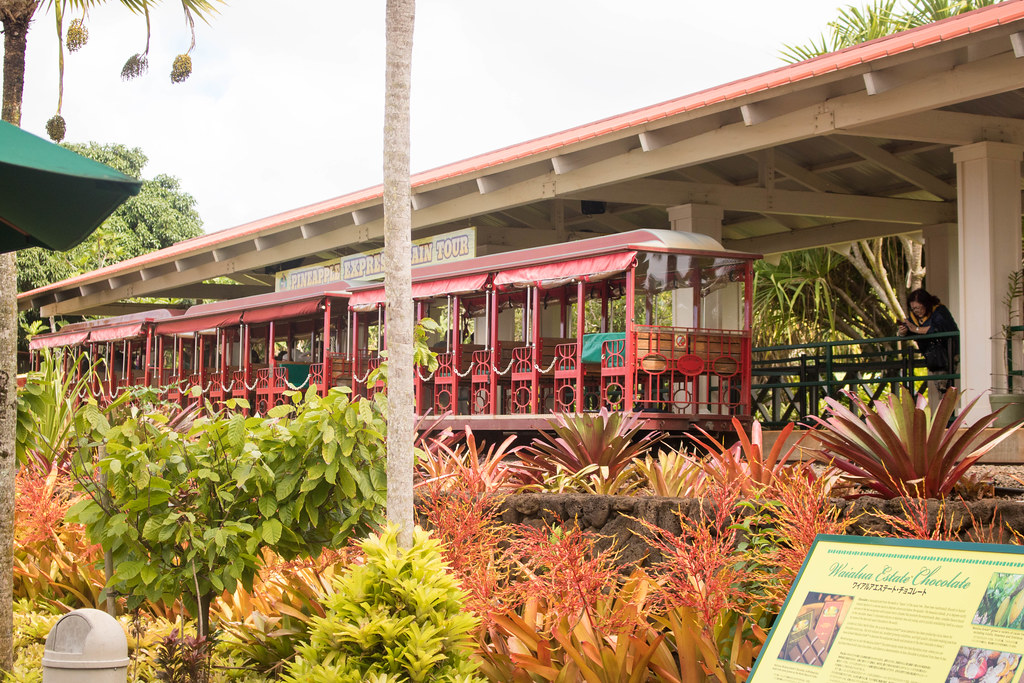 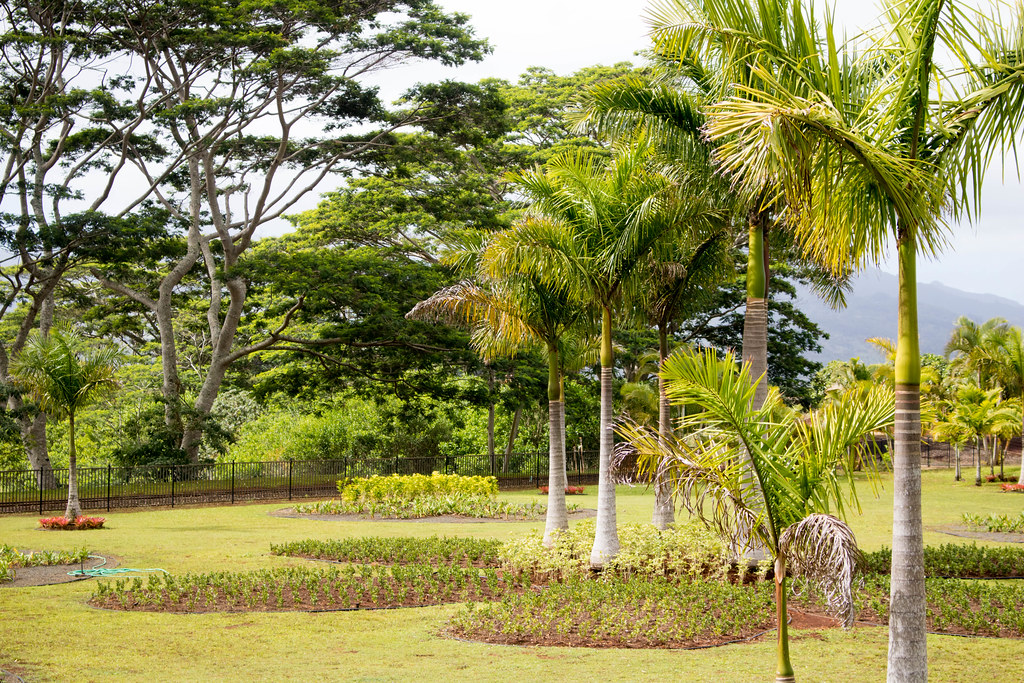 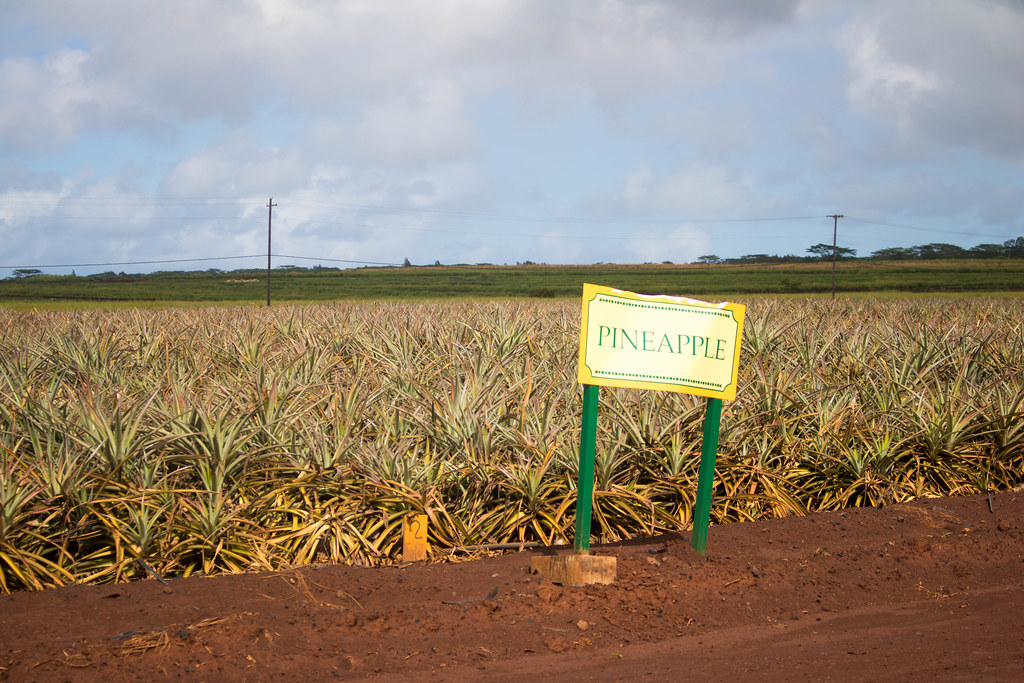 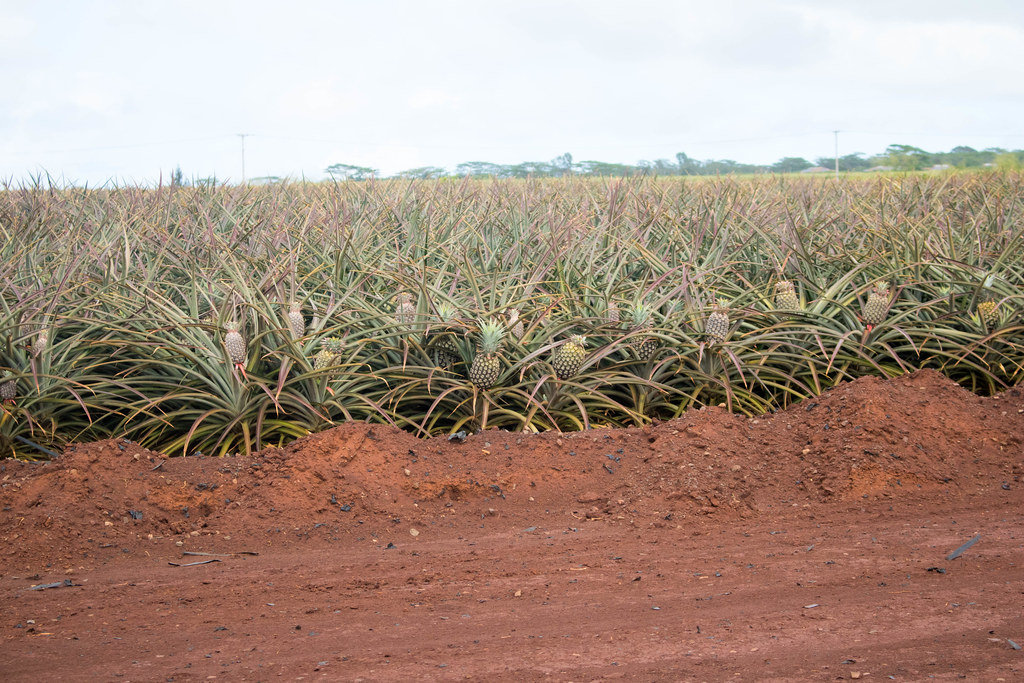 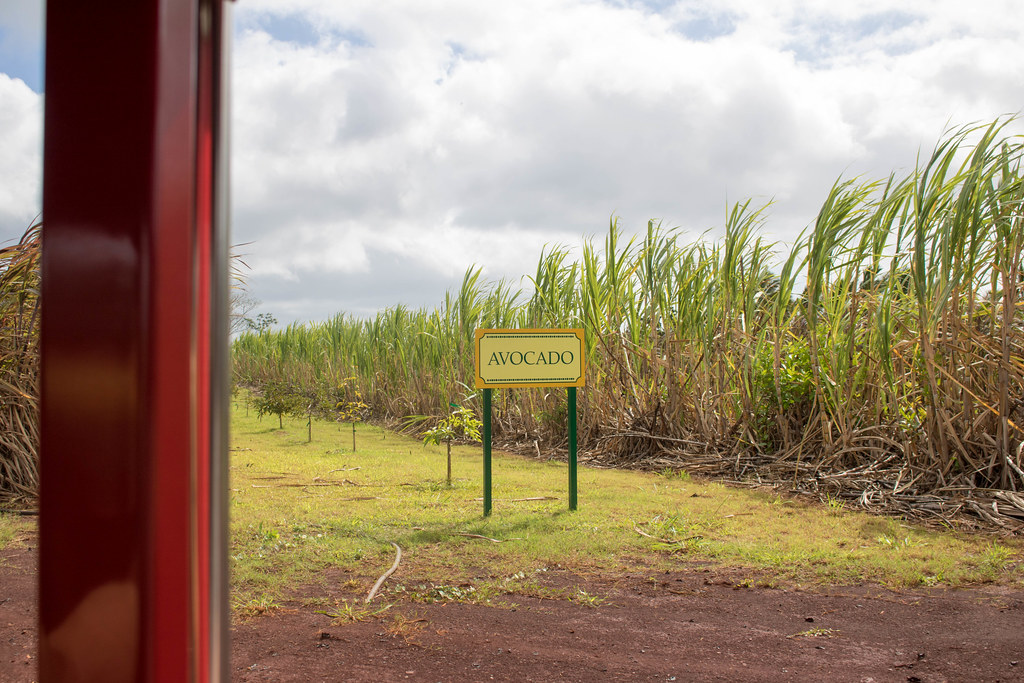 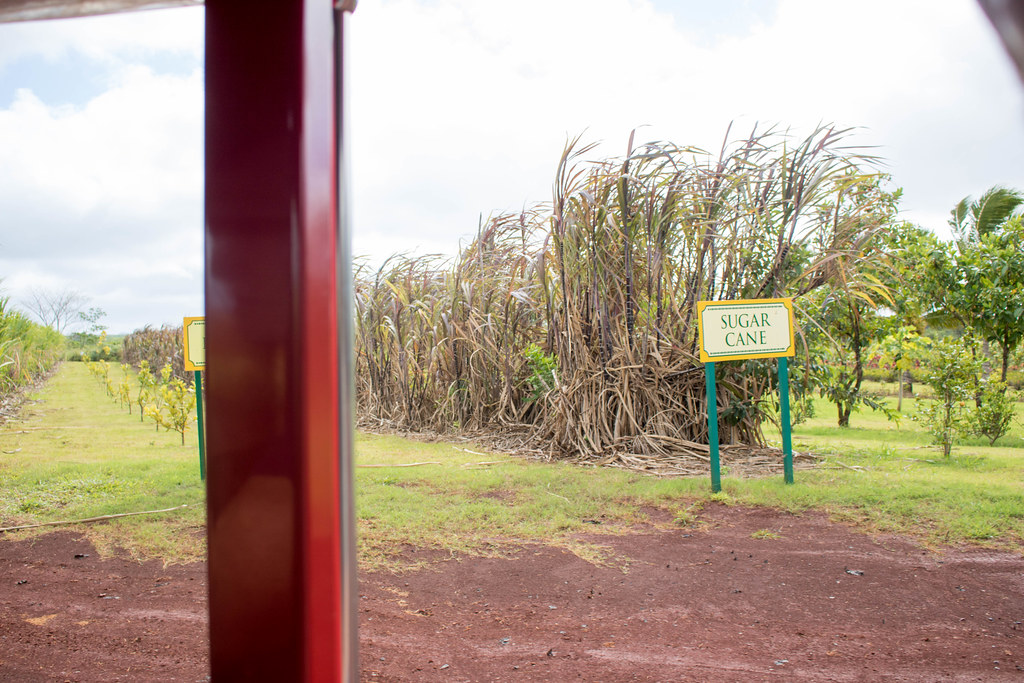 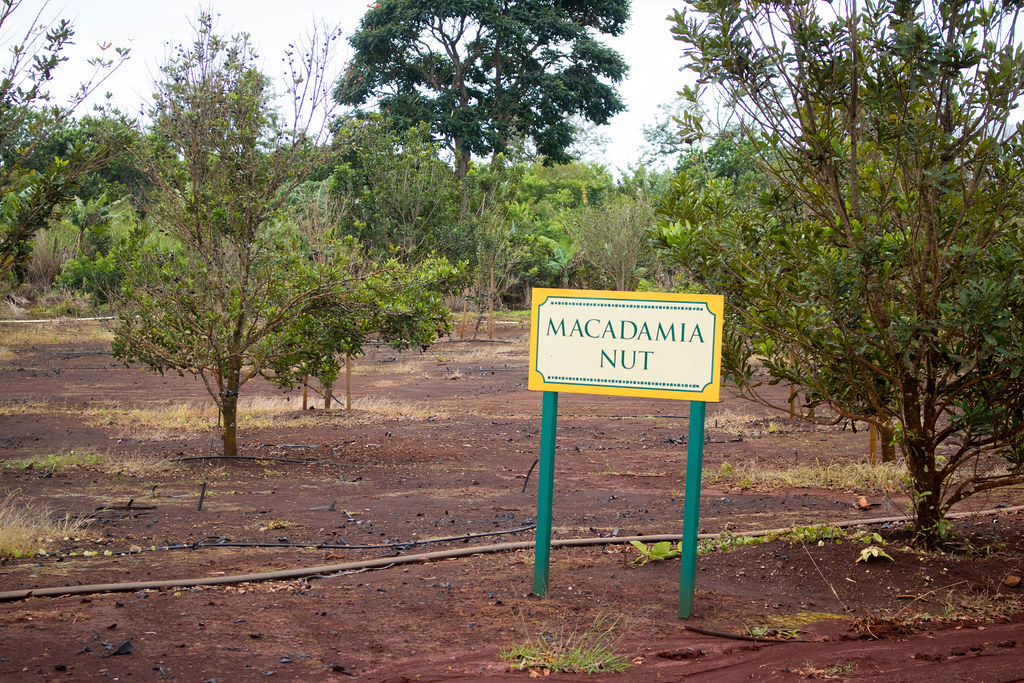 It was pretty neat seeing what all they grew there besides pineapples, not to mention it was wild seeing how pineapples look before they are picked.

Next we drove over to check out Disney’s Aulani Hotel. One of my coworkers recommended we go check it out just to see what it’s all about (without having to pay a premium to stay there).

We had a yummy lunch there and took a self-guided tour around the resort. Boy is that place NICE! The property is absolutely stunning, especially since it’s far from downtown Honolulu and isn’t obstructed by other skyscrapers. 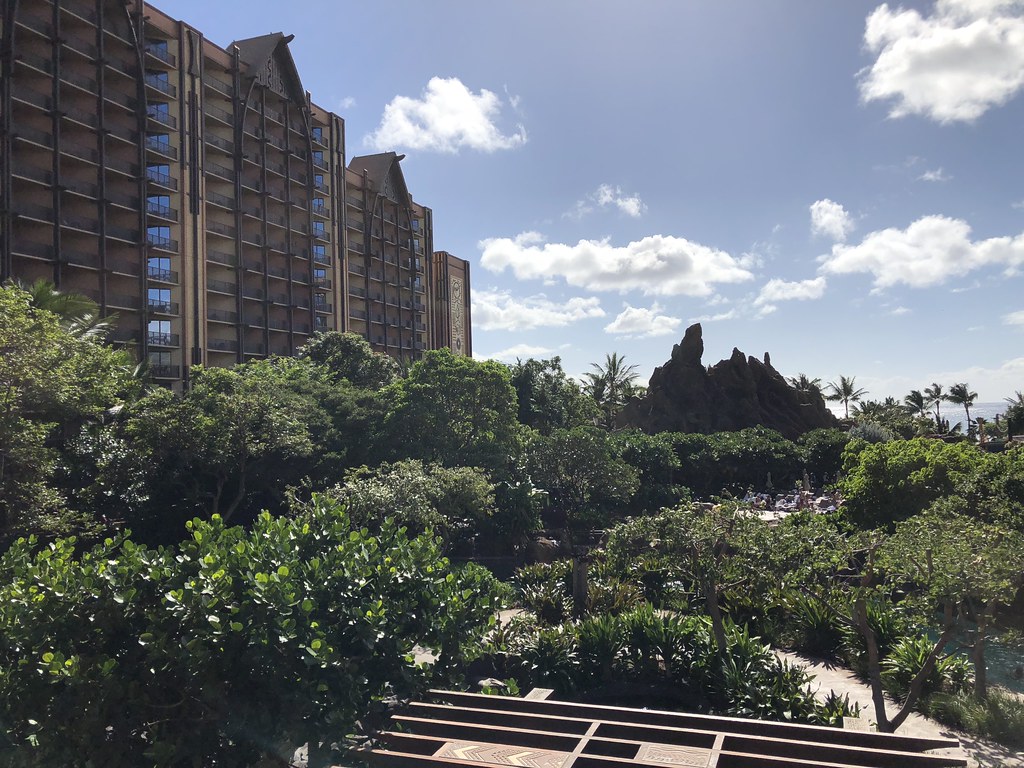 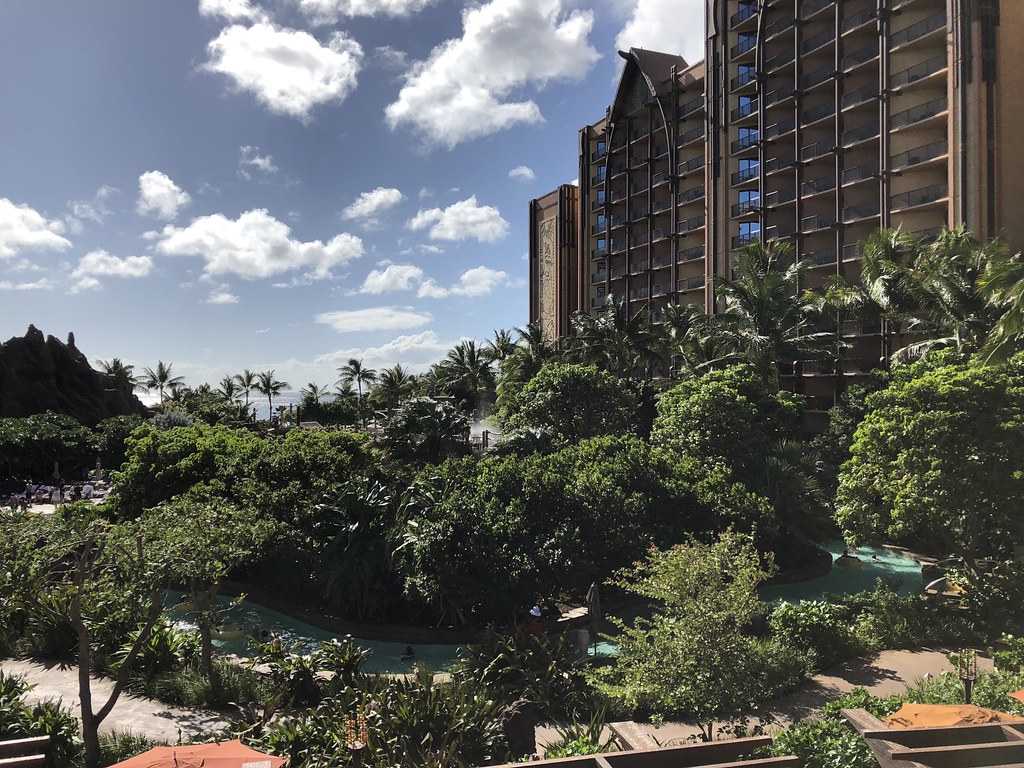 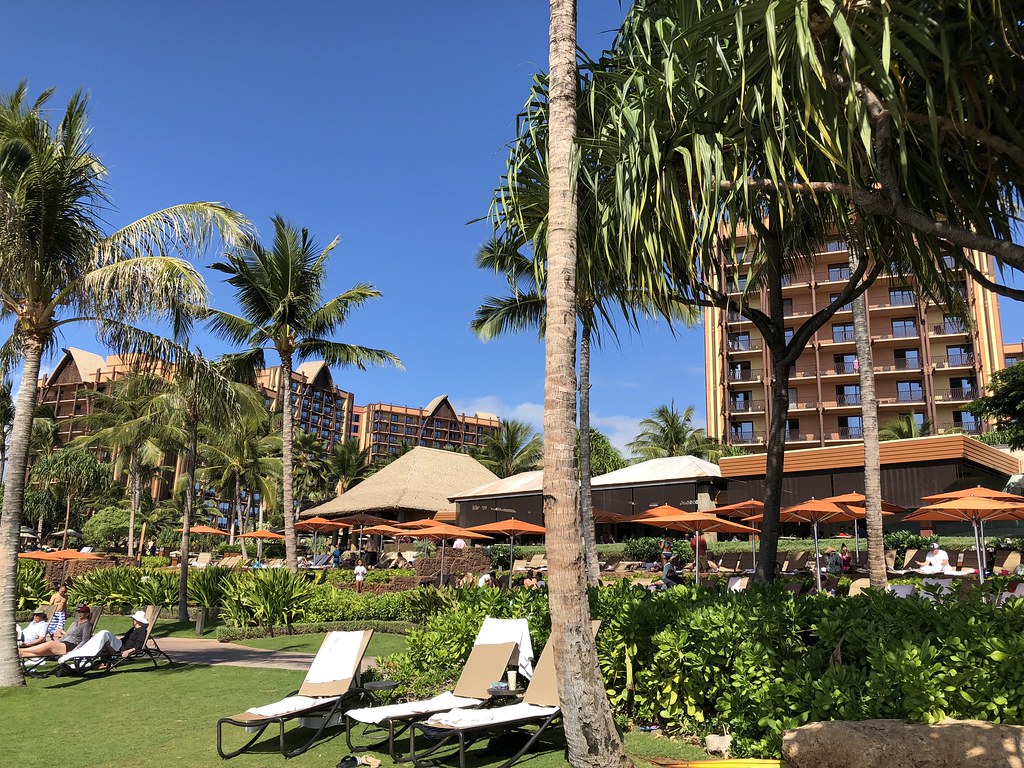 We were on the fence about if we would ever consider staying there until we saw the most beautiful thing ever: both a pool AND whirlpool spas strictly for adults AKA NO KIDS ALLOWED! 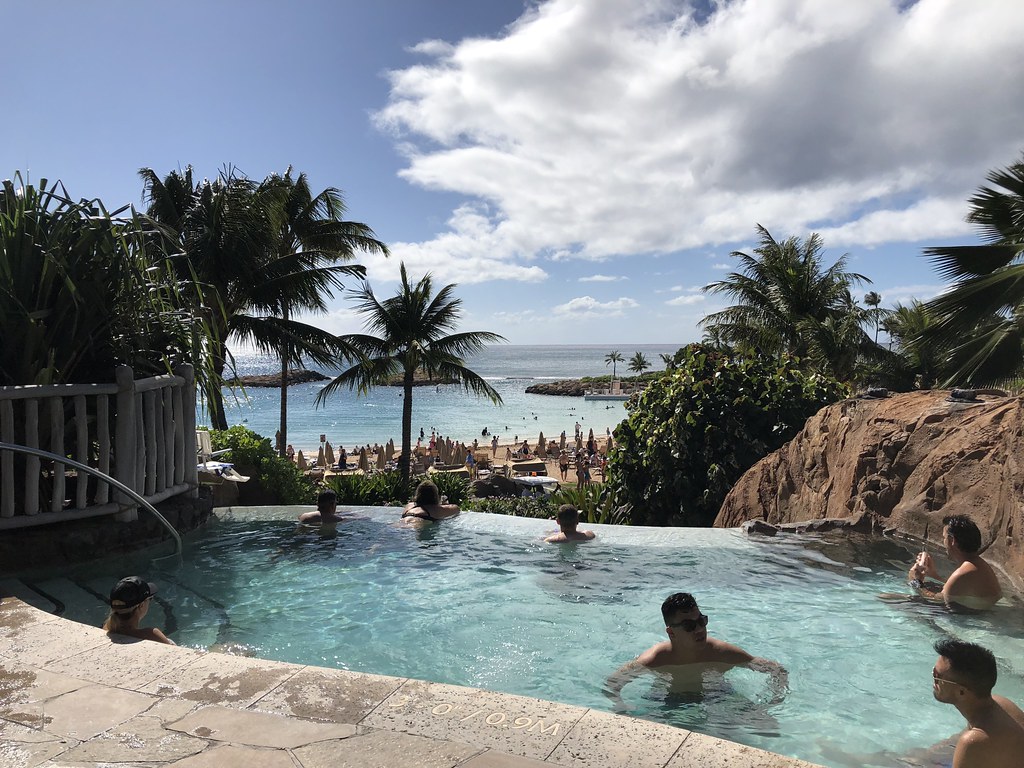 The one thing that sucks about the hotel we’re staying it is there are only two whirlpool spas, and every time we’ve gone in them it’s crowded with children (and their parents). The fact that the Aulani has two areas dedicated to adults only is VERY appealing! 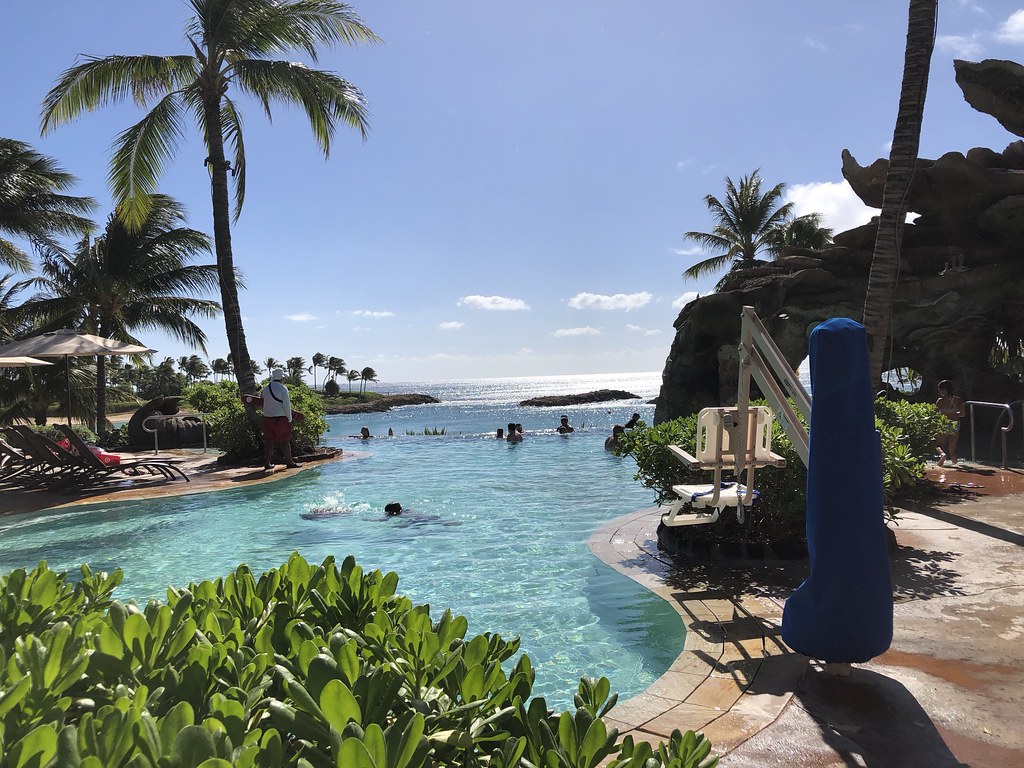 Before we left, we went into one of the gift shops and picked out our Disney pins: 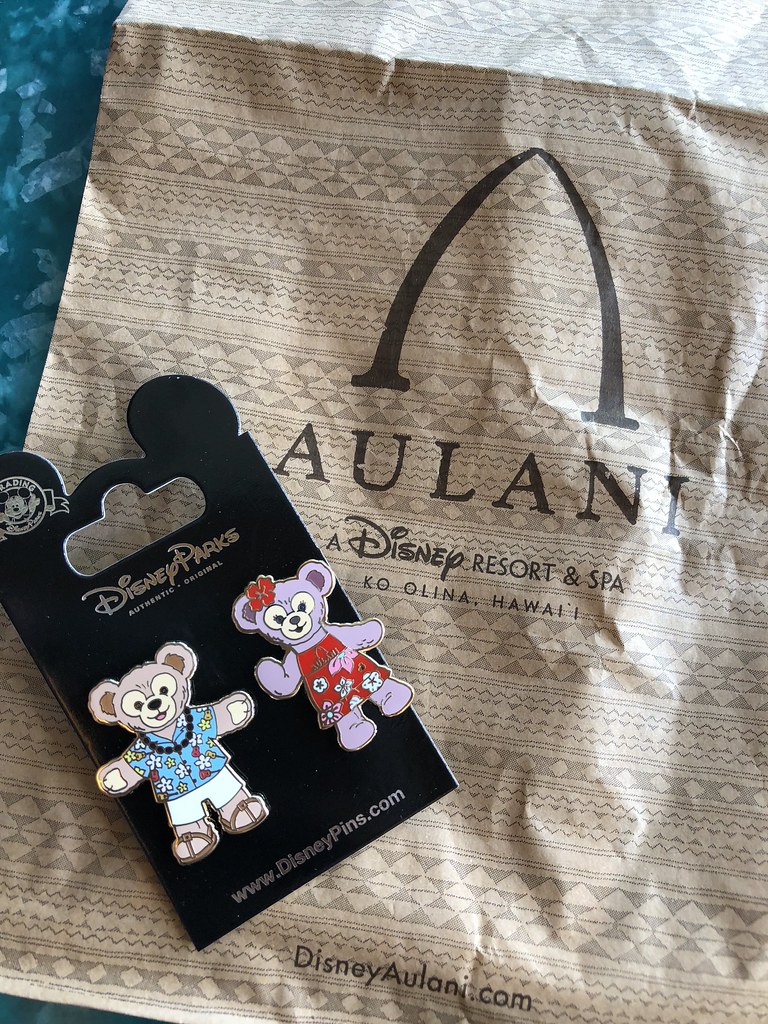 Joshua and I have a tradition where we always pick a pin out to add to our lanyards that represent our Disney visit. We’ve been doing this ever since we started going to Disneyland together back in 2005.

Overall we had a great day at both places. It was a beautiful drive to and from that side of the island! Definitely glad I got to check the Dole Plantation off my Hawaii bucket list.