July 3rd through July 10th I went on vacation with Joshua’s family up in Oregon. We camped at a KOA in a little town called Langlois, located between Port Orford and Bandon. As usual, I took a lot of pictures. 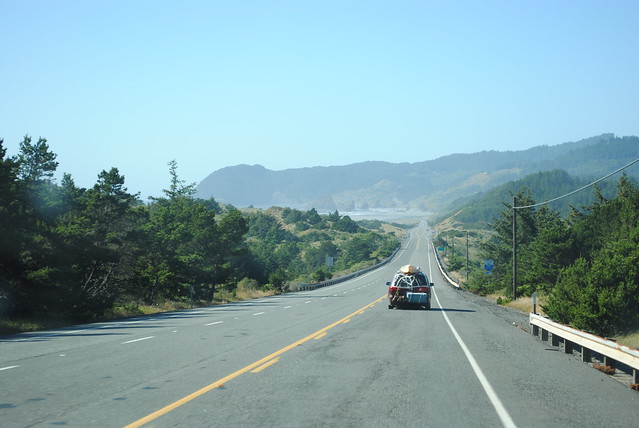 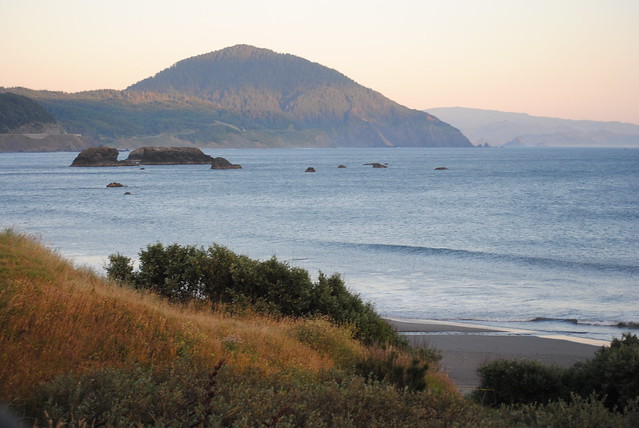 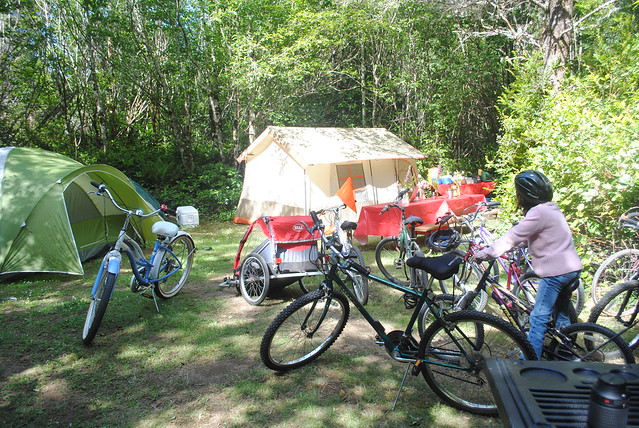 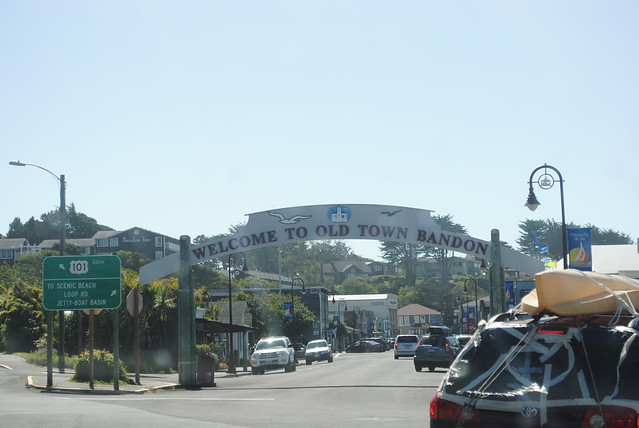 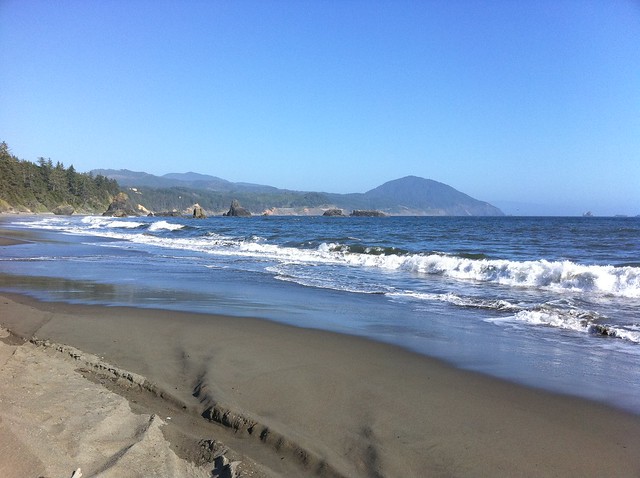 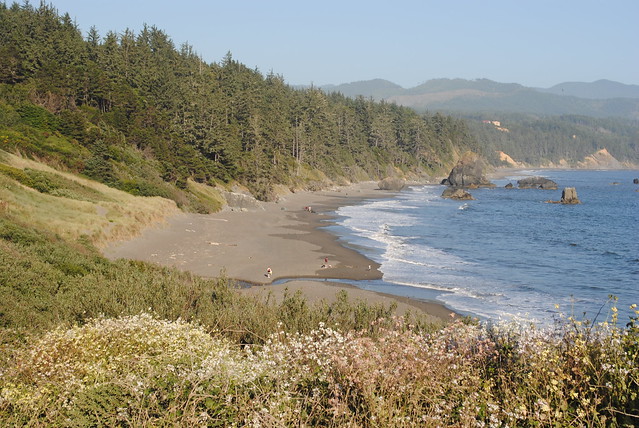 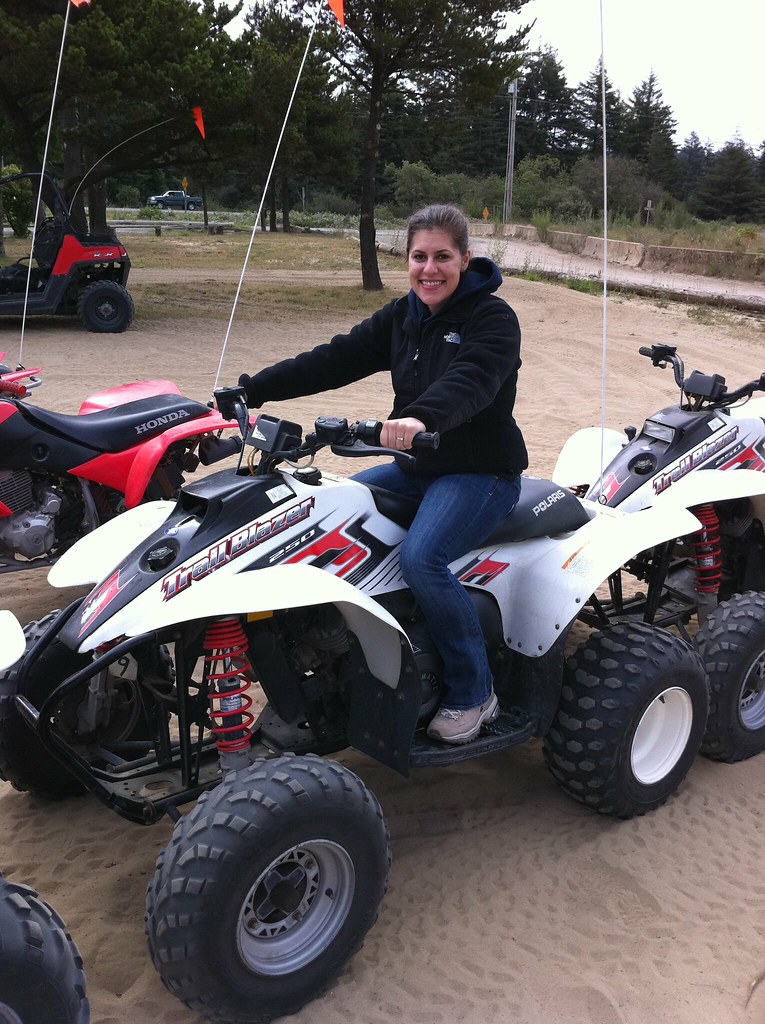 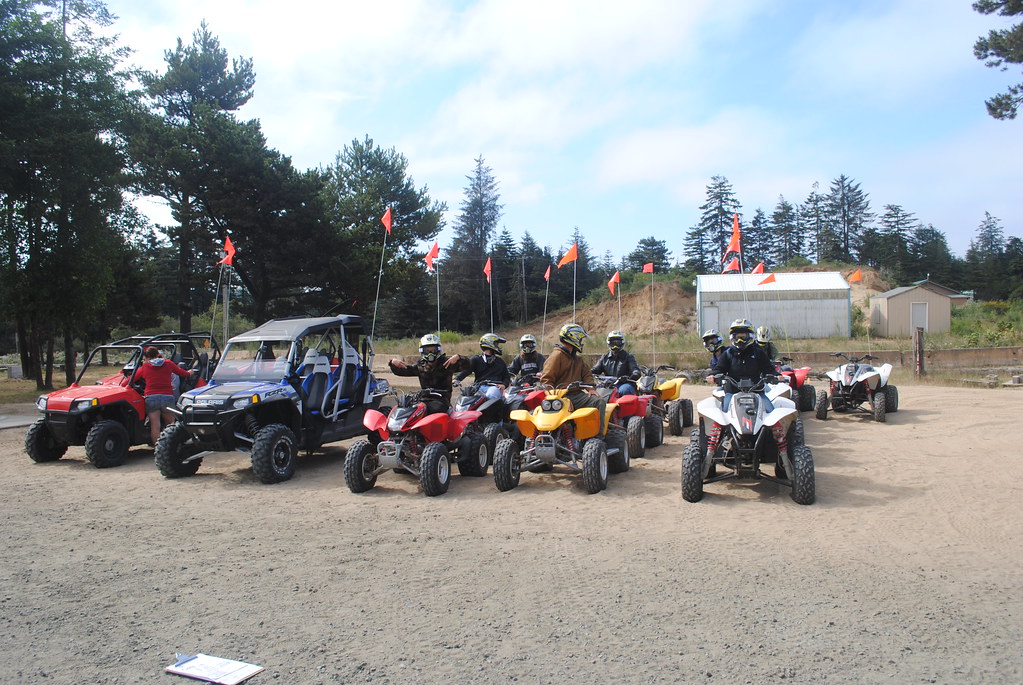 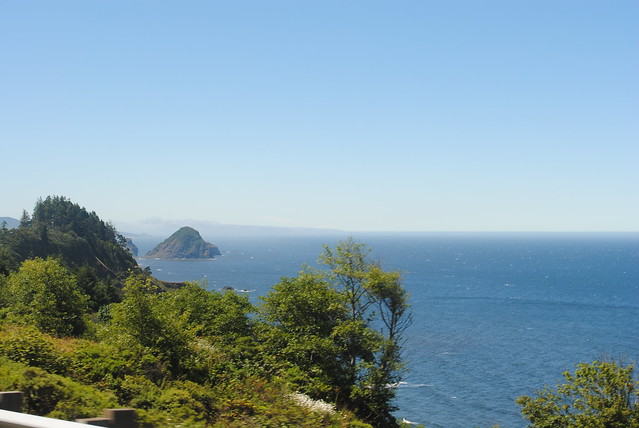 We spent most of our time exploring the beaches nearby and just relaxing. Thursday the whole family got to spend two hours ATVing on the Oregon Sand Dunes, which I absolutely loved!

I also made a little video of the trip! Forgive me, I’m still getting used to my iPhone 4, so most of the shots were vertical instead of horizontal! ????

The only part of the vacation that sucked (other than having to hike to the bathroom in the middle of the night) was coming home. We went from 60ºF weather to 100ºF weather. 😩

The other thing that sucked about coming home was shortly after we made our stop for dinner, I began to have a sore throat, chills, and extreme fatigue. By Monday I was so sick I barely made it through my first class and had to go home before my second class. 🤒 That morning Joshua checked my throat, and it looked like I had acne all over my throat; not to mention swallowing was SUPER painful. A doctor’s appointment on Tuesday confirmed what I already knew: I had strep throat. Within 24hrs of being on antibiotics (ones that didn’t make me sick, hah) I was feeling just like new!