Today I celebrate five years of marriage and 11 years of being with Joshua.

According to the greeting card companies, this a major milestone after the first year of marriage. Joshua and I have been together for a long time, and over the years we’ve learned a thing or two. Here are some of the big ones that we believe has truly helped our marriage and relationship continue to be successful.

1. Be on the same page about money, kids, and religion.

I truly believe that you need to be in agreement with these three things in order to have a fundamentally healthy marriage. These are so huge! If both parties are not on the same page it can definitely break a marriage, especially if one thinks they can change the other’s mind. I love what Nathan Edwardson says in his article Date A Man Long Enough, “Marriage rarely changes us, but always exposes us.”

We’ve heard Dave Ramsey say many times, “The number-one cause of divorce in North America today is money fights and money troubles.” I’m not surprised because early in our relationship and even into our marriage, money was the source of our arguments. Thankfully, we took Dave Ramsey’s Financial Peace University and work his program allowing us to both be in agreement about our finances. These are just some of the principles we adhere to:

Taking Dave Ramsey’s Financial Peace University was one of the best things we ever did for our marriage. Rachel Cruze has a great video about agreeing on money and having the same value system.

We both went into our marriage knowing that we wanted to have kids one day. What we weren’t prepared for was what would happen if we couldn’t have kids, something that has been a discussion throughout this past year due to my PCOS/fertility issues. We’re both in agreement that if it’s meant to happen, it will happen, and if it doesn’t we can still be happy with just us two. 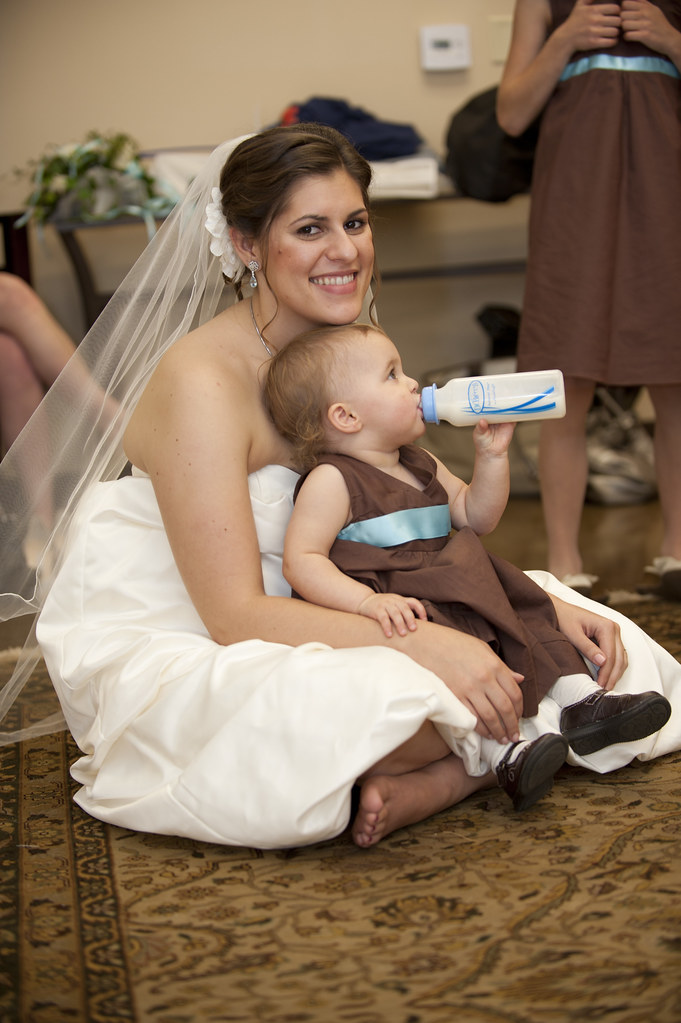 2010, me with my niece and flower girl Renee. I’m one very happy aunt!

My faith has always been such a huge part of my life, so it was important to me that I found someone who felt the same way. The same went for Joshua. When we first started dating high school, one of Joshua’s parents rules was to attend church with them twice a week on Wednesdays and Sundays. That meant if I wanted to spend time with him on those days I was more than welcome to accompany them to church. I’m glad it happened that way because I was able to see what kind of man he was in regards to his faith. For us, it was important that we had God in our lives and a Christ-centered marriage.

Both Joshua and I love to learn. We’re both constantly working to improve our skills and knowledge whether it’s in our own respective fields or geeky fandoms. We definitely apply that approach to our marriage and relationship. We’re always adding to our “Marriage Tool Chest” (as my mother in-love calls it).

We started our engagement with pre-marital counseling and the Love & Respect class. Our first year of marriage we took the Fireproof Your Marriage study with our church’s Marriage 52 Ministry. And in our fourth year of marriage we took what we believe to be the best class we have taken for our marriage to date: Dave Ramsey’s Financial Peace University (seriously, you’d be amazed at how many marital problems can be solved just by being on the same page with money); we also took Dave Ramsey’s The Legacy Journey.

We’ve also been blessed to have parents in thriving marriages that we are constantly learning from. In fact, my parents just celebrated a huge milestone last month: their 30th wedding anniversary! 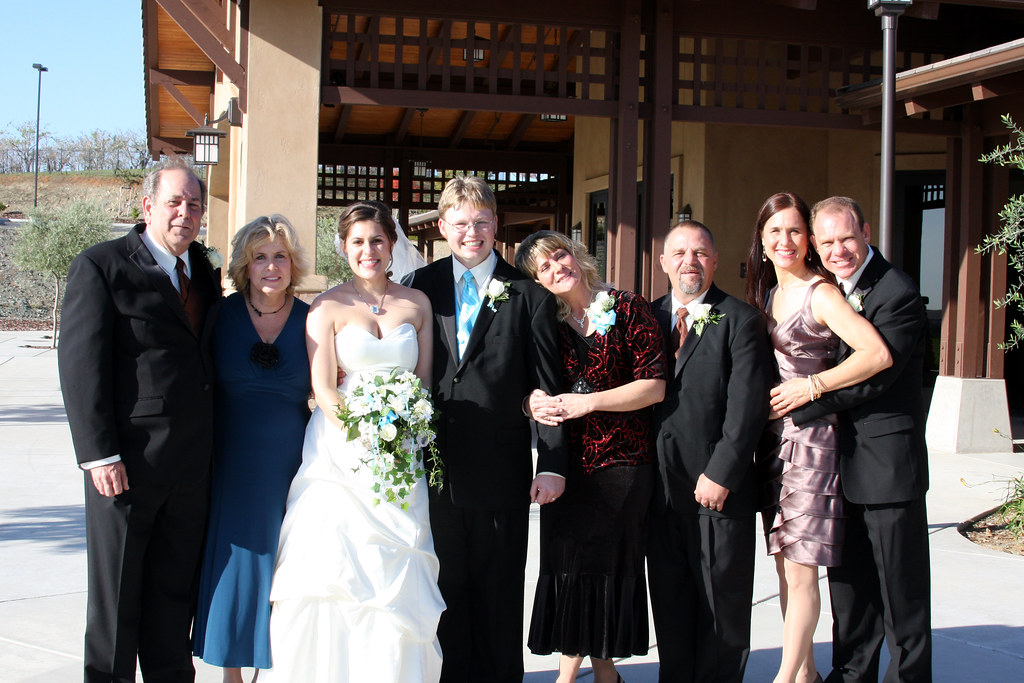 Fun fact: Joshua and I drank the same champagne that my parents did at their wedding. 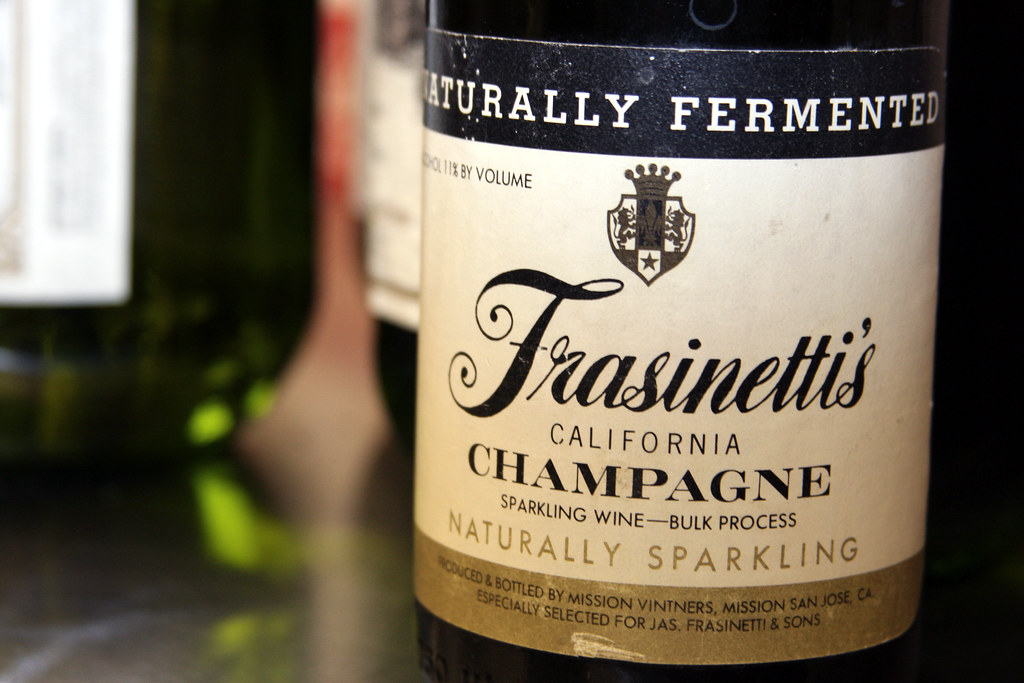 3. Be committed to your marriage.

Those things called vows? Yeah, we meant them. Even the part where I agreed to see his Benz back on the road – which I did! Can I go home now? 😉 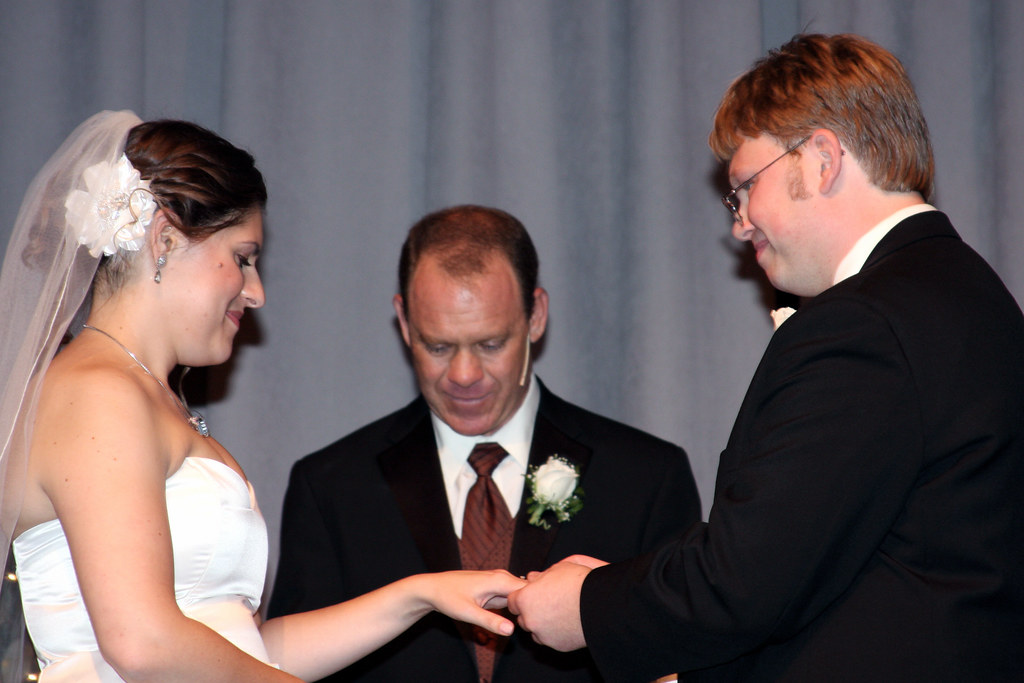 When we got married we had already been together for six years, so going into our marriage we knew divorce would not be an option. Any bumps in the road would be addressed with counseling or classes. Now I get that there are some cases where divorce is necessary and sadly there may be no amount of classes/counseling that can help (especially if you aren’t in agreement on #1). But for us, it wasn’t an option knowing our relationship. We learned in our pre-marital counseling that a lot of that predicated on us being in agreement on item #1.

Yeah, we’re definitely stuck with each other till death do us part.

Oh I feel like this point gets beaten to death in every relationship article you come across, but there’s a reason why: because it’s true! 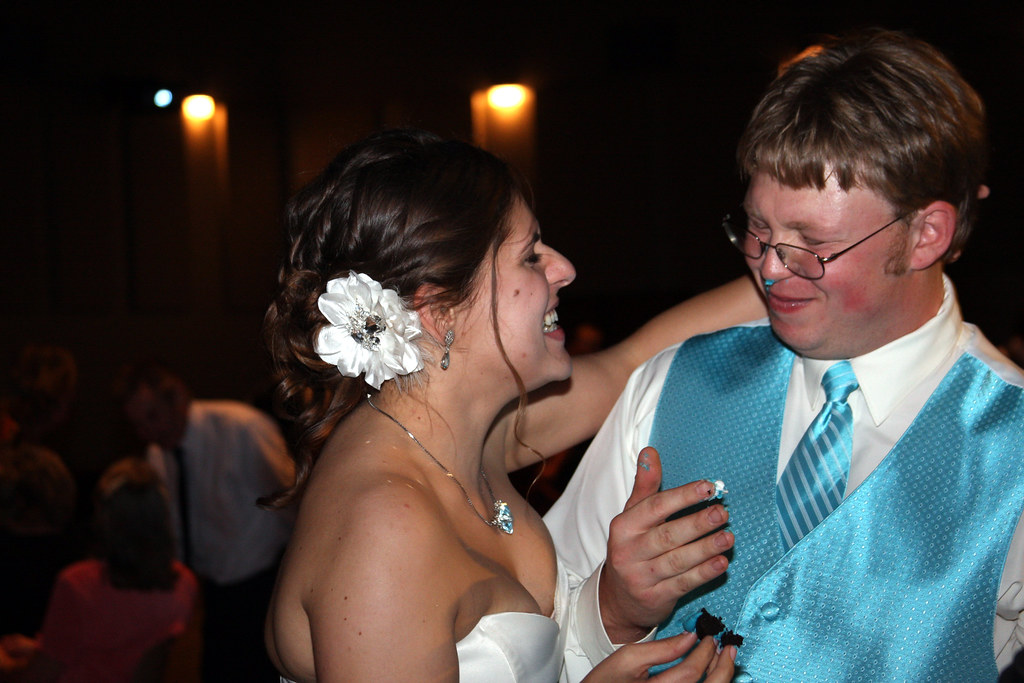 Between Gary Chapman’s 5 Love Languages and Mark Gungor’s Laugh Your Way to a Better Marriage, we’ve not only learned how important it is to communicate but to know how to communicate with each other. This is where item #2 comes into play because of the learning we do is really all about constantly improving and learning about communicating with our spouse.

It’s taken us a long time to get to where we are, but we’re constantly learning and growing. And if it’s one thing we’ve learned with communicating is that laughter always helps. 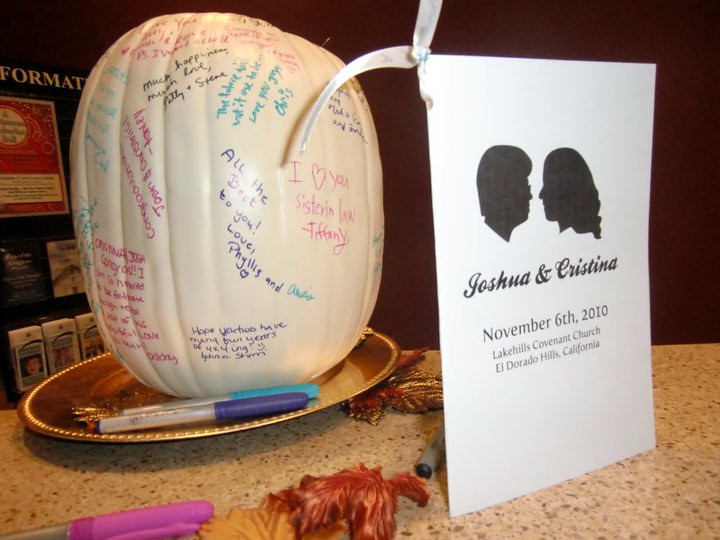 I know it sounds cheesy, but it’s so important and vital to our relationship.

It started from the very first time Joshua said it, three weeks after we started dating; every time we ended a conversation over the phone it ended with, “I love you.” It was the one constant. No matter how the conversation was going, whether we were happy or fighting, those three words were always said. We never say goodbye without saying it. Even when I am on the phone with him on my way home from work and I’m pulling into the garage about to hang up knowing I’ll see him in just a few seconds, he still says it. And, it’s the last thing we say to each other before we go to sleep.

When you start saying something like that so much, you don’t realize just how important it is until it stops. Sure, we’ve had our share of rough patches during the 11 years we’ve been together. I can count the number of times one of us didn’t say, “I love you” after a heated argument on one hand, and while that was early on in our relationship those times hurt. Because of that, it’s become super important in our relationship that not only do we say it every time we say goodbye to each other but that we say it to each other often in general. In fact its become so important to us, that it kind of bothers us when TV/movie couples don’t say it enough.

We can’t imagine not saying it, especially if that was our last chance to say it. I think about the story my mother in-love told in her marriage lessons post about her husband’s first wife; his first wife passed away in her sleep, so the “I love you” he said to her before they went to sleep was their last.

Call us saps, but we’ll never stop saying, “I love you.”